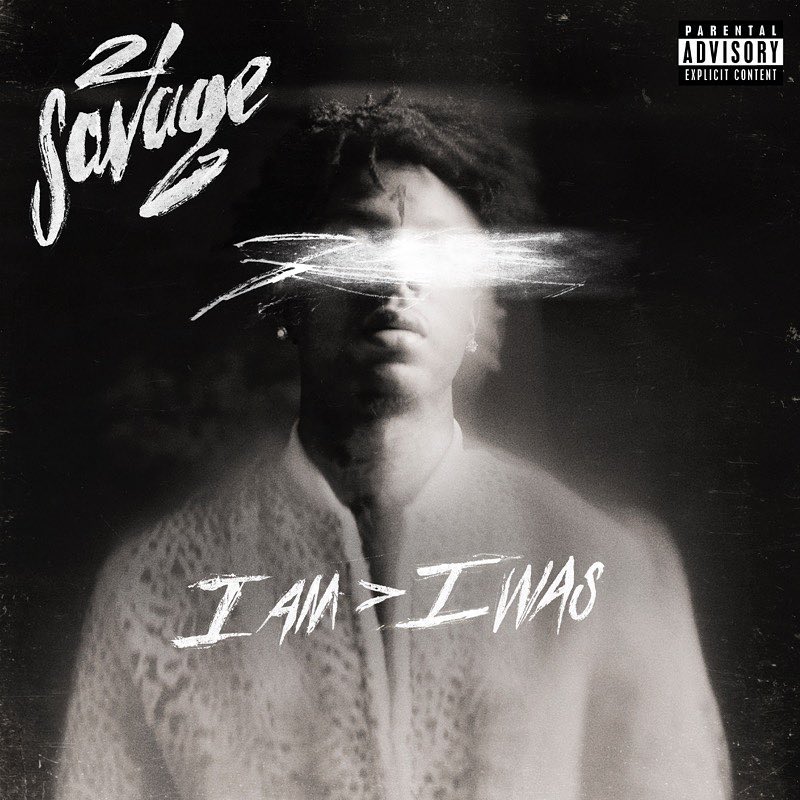 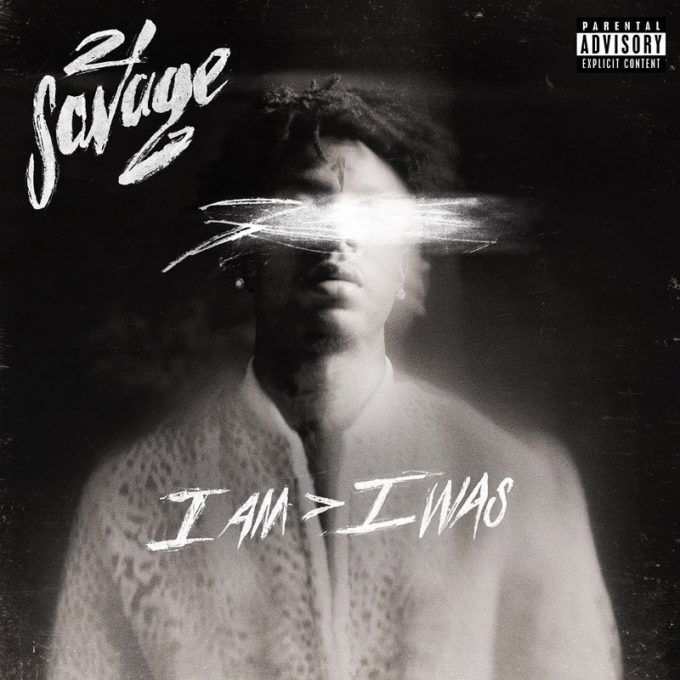 21 Savage put out I Am > I Was on Friday morning and though there a bunch of great guests on it (J. Cole, Childish Gambino and Post Malone all make appearances), 21 went straight to Twitter after the release to reveal that Travis Scott was supposed to be on the album but that his feature would be released soon.

When at The Breakfast Club, he revealed that Trav sent his verse in very last minute and essentially said that it was too late to be added because the LP had already been loaded onto streaming services. But tonight, the pair have given fans what they’ve been asking for.

21 releases ‘Out For The Night, Pt. 2’ which features Travis Scott’s contributions. The new version of the record has been added to a deluxe version of the LP. You can stream it via YouTube, Apple Music, Spotify or TIDAL below.