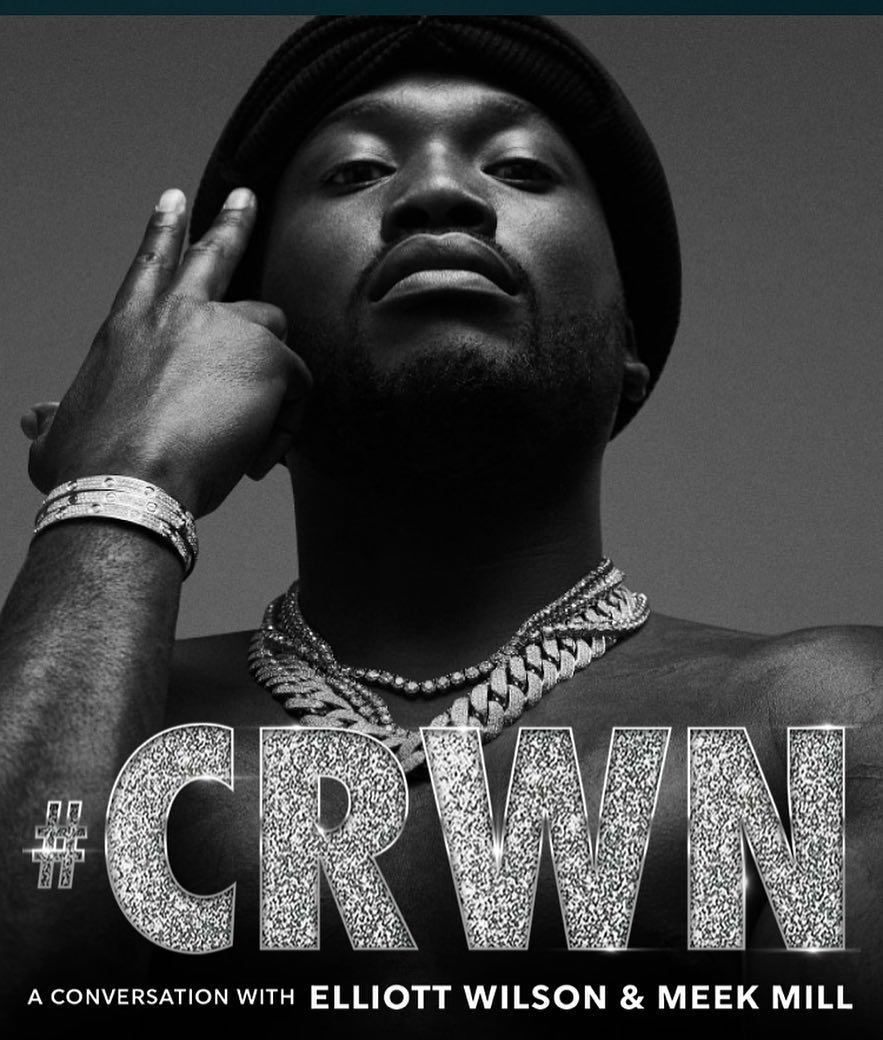 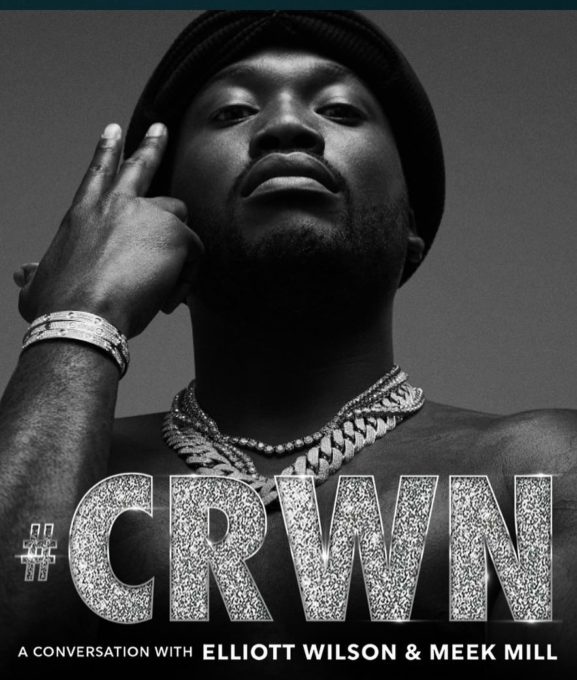 UPDATE (Dec. 4): Meek sat down with Angie Martinez to talk all things relevant. The double date story from the CRWN interview came up and Meek clarified, saying that he texted JAY-Z about it and Hov said it ws actually ‘Jumpman’. Meek says at the time, it felt like ‘Back To Back’ and might as well have been.

Watch below at the 11 minute mark.

Meek Mill just dropped Championships to critical acclaim and is at the highest point of his career. He and Elliott Wilson did a CRWN interview in 2015 when Meek was at a very different place and they have another one scheduled for tonight to bring things full circle.

The interview is currently live on TIDAL and you can stream it below.

UPDATE: The interview can be re-played in full above. Meek went into concepts of some of the tracks on the album, squashing beef with Drake, having Jay-Z as a mentor, being signed to Roc Nation, breakup with Nicki and how it affected things in his career, and much more. Here are a few highlights from the interview: