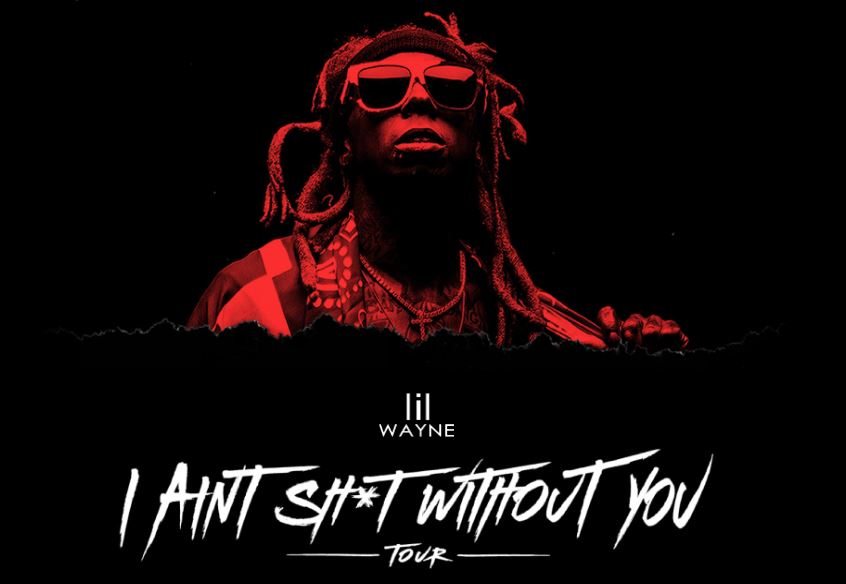 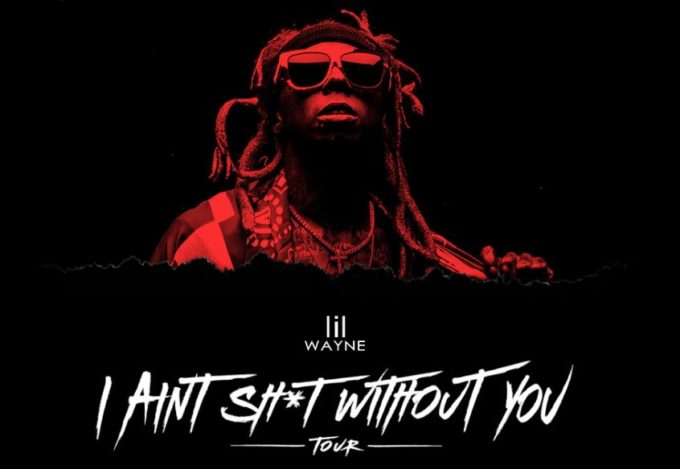 UPDATE (Dec. 11): Lil Wayne and TIDAL have announced the winning cities of the tour following the contest where fans voted for their favorite cities. They are Houston, Atlanta, Washington D.C. and Chicago. Below is the schedule.

TIDAL members can head to TIDAL.com/LilWayne to register for tickets. Ticket pick up details will be included in a confirmation email. For those unable to attend in any of the cities, TIDAL will be live streaming the Chicago show on December 23rd for fans across the globe.

Lil Wayne has announced that he’s going on a tour named I Ain’t Sh*t Without You in support of his platinum album Tha Carter V.

In a video announcement, Tunechi says that it’s going to be an “intimate” setting this time, “some different sh*t.” He has partnered with TIDAL to launch the tour where fans can register and vote for their city where they would like to see Wayne perform (here’s the link). The four-city tour is to give thanks to the rapper’s loyal fans this holiday season. Starting today, TIDAL subscribers nationwide can vote for their city to host one of the tour stops.

The winning cities will be announced on December 10th. Additionally, TIDAL will livestream one of the performances for those unable to attend. A couple of days ago, Weezy teased the possibility of part two of the Drake vs. Lil Wayne tour.