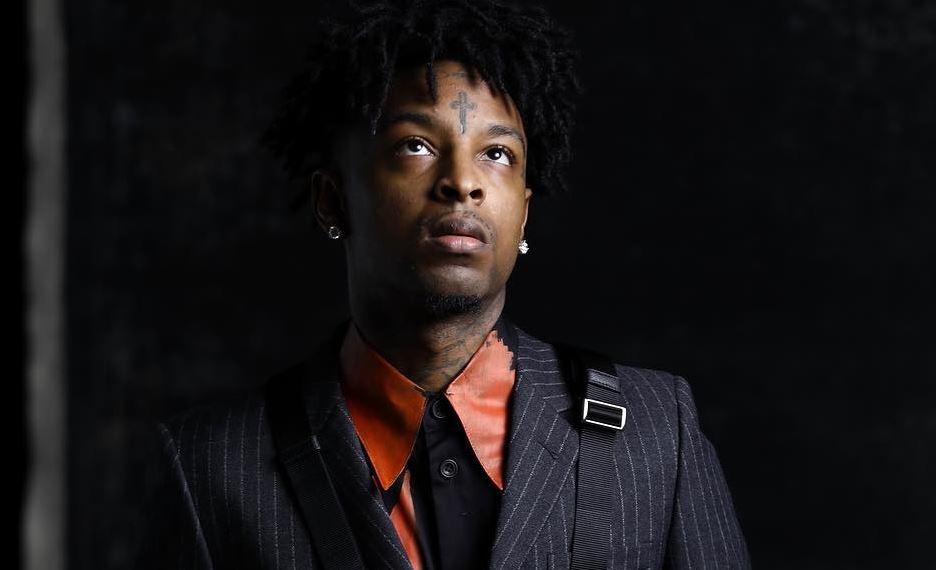 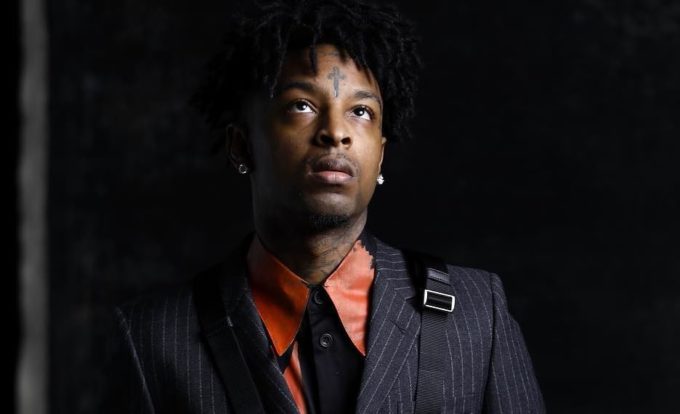 21 Savage is releasing his new album called I Am > I Was later tonight but he’s also got a nice placement with the iconic game, Mortal Kombat.

Warner Bros. Interactive and NetherRealm Studios have unveiled Mortal Kombat 11, the follow-up to 2015’s Mortal Kombat X, at The Game Awards today. Accompanying the announcement is a video trailer showing a bloody battle between Raiden and Scorpion and also featuring a brand new 21 Savage song as the soundtrack. Watch it below.

It is not sure if the track will also be featured on his new album but time will tell. According to the official description of Mortal Kombat 11, the fighting game will include customized characters:

The all new Custom Character Variations give you unprecedented control to customize the fighters and make them your own. The new graphics engine showcasing every skull-shattering, eye-popping moment, brings you so close to the fight you can feel it. And featuring a roster of new and returning Klassic Fighters, Mortal Kombat’s best in class cinematic story mode continues the epic saga over 25 years in the making.

The game is coming to Nintendo Switch, PlayStation 4, Windows PC and Xbox One on April 23, 2019.