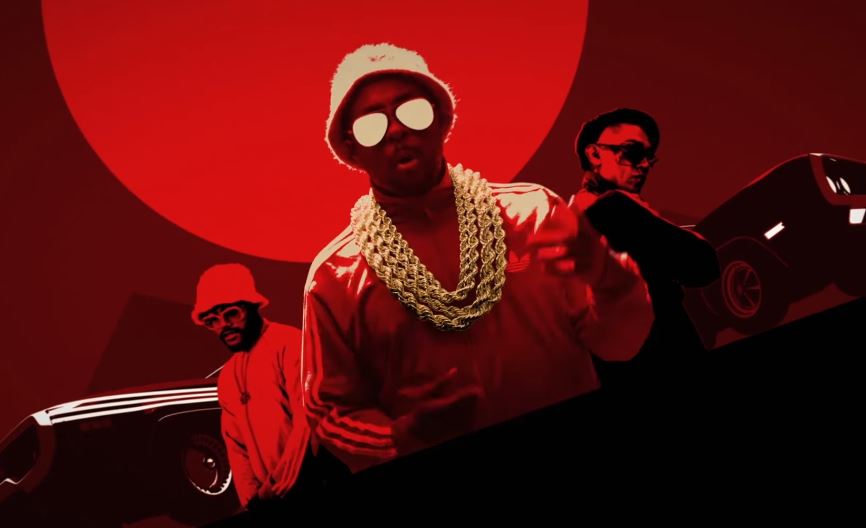 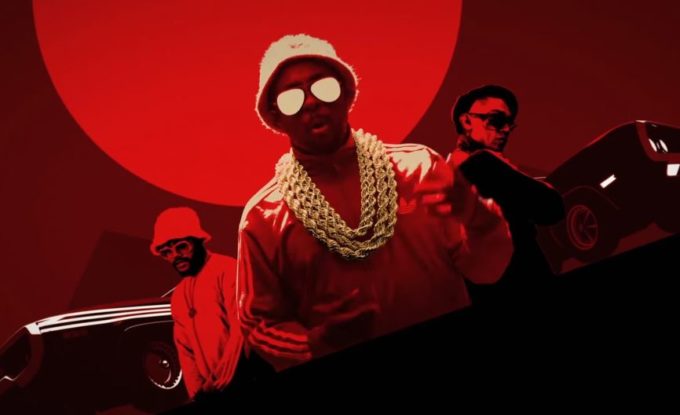 The new Black Eyed Peas’ 7th studio album Masters of The Sun released back in October flew under the radar a little bit but it had some solid tracks like this Nas one, ‘BACK 2 HIPHOP’.

The group returns today with the official video for the song where they depict early days of Hip-Hop as well as ancient Egypt. Take a virtual ride with them below. Note: Nas does not make an appearance.