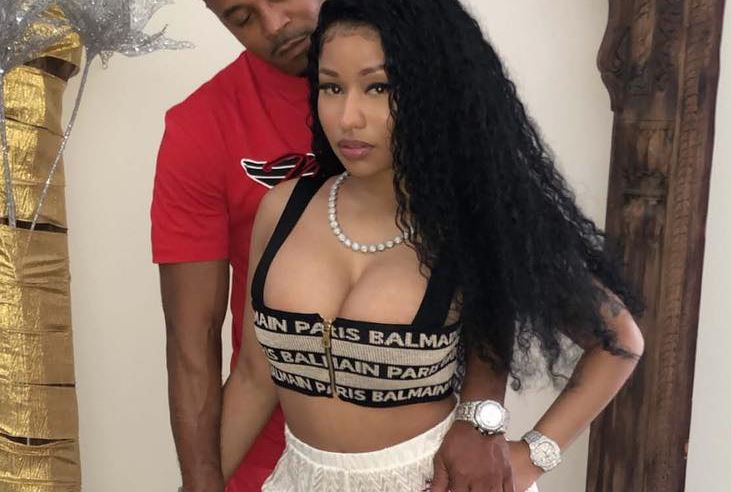 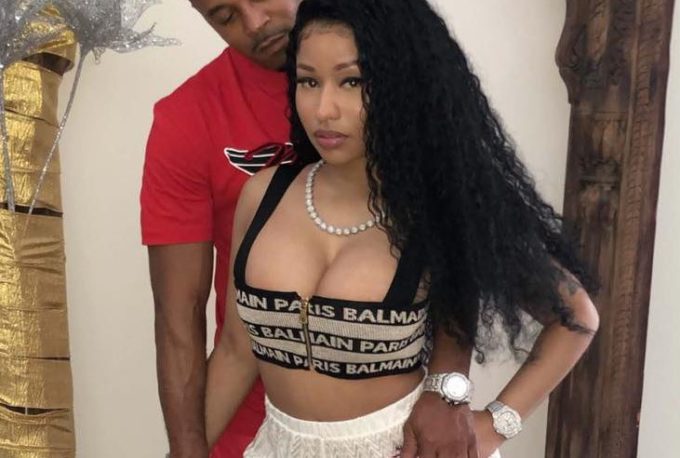 Nicki Minaj has been showing off her new boo on social media and the people can’t top talking about it.

One of the reasons for all the chatter is that fans were quick to find out that the man, Kenneth Petty, was a registered sex offender in the State of New York. The rapper took to Instagram on Monday, hours after their new relationship made headlines. “Oh they wanna talk? Let’s give’m smthn to talk about,” she captioned a post that showed her nearly naked in bed with him.

Kenneth Petty was reportedly convicted of attempted rape in the first degree for an incident that occurred with a 16-year-old girl in September 1994. After one fan left a comment defending Nicki’s new relationship, she clarified her boyfriend’s past further.

#NickiMinaj addresses the accusations against her new bae 👀

“He was 15, she was 16 … in a relationship,” Minaj replied to the fan. “But go awf, Internet. Y’all can’t run my life. Y’all can’t even run y’all own life. Thank you boo.” The Blast reports that Kenneth was also convicted of manslaughter, as per New York State Department of Corrections records, for an incident that took place back in 2002.