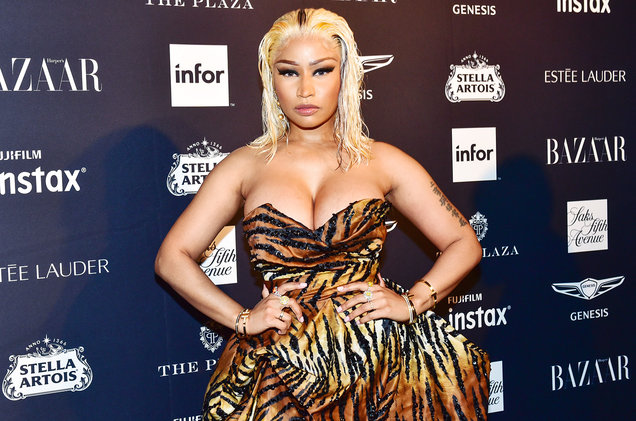 After her tour with Future did not work out, Nicki has now announced that Juice WRLD will accompany her on the journey through Europe. It will kick off on February 21st in Munich, Germany and cross 22 cities throughout Europe.

The tour will hit major markets like Berlin, Oslo, Paris, London, Manchester, Amsterdam and more before concluding in Geneva, Switzerland on March 28. In addition to Juice WRLD, Nicki will also be inviting local acts from each country to join THE NICKI WRLD TOUR in their city. Previously purchased tickets for the dropped tour with Future will be honored on these dates. Additional info can be found here.

“I’m so excited to bring the full Nicki Minaj experience to my fans in Europe,” said Nicki. “I have been carefully crafting the most exhilarating, unique, memorable piece of art to share with my incredible fans. I’m in love with Juice Wrld’s music & feel so stoked to have him join me. This will be one for the books.”