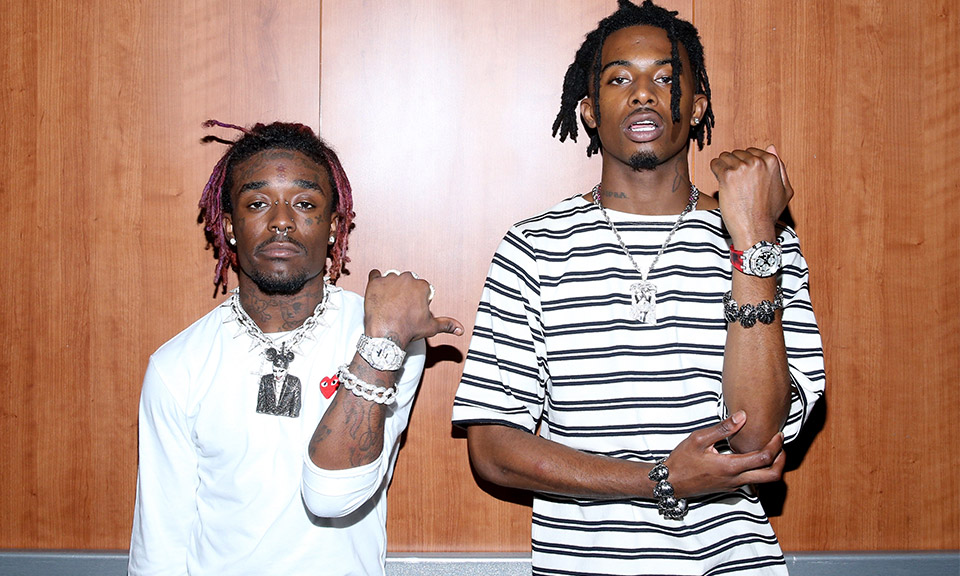 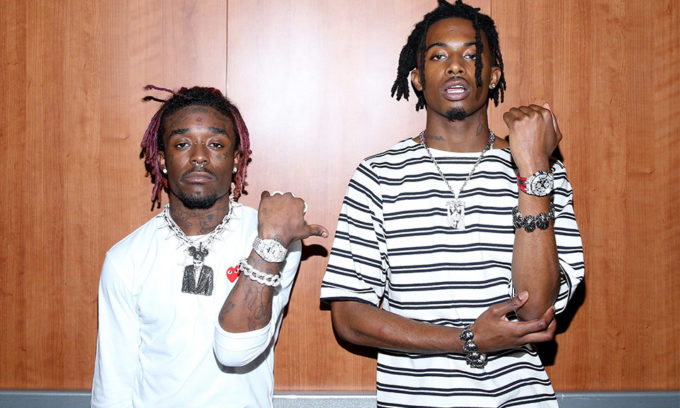 A new song from Playboi Carti and Lil Uzi Vert called ‘Throw It Up’ has surfaced online.

If you remember, the two artists were working on a joint project titled 16.29 but after the initial announcement and hype last year, the two have not spoken on it. The title is a reference to the respective blocks they are from — Uzi is from the 1600 block in North Philly while Carti is from the 2900 block in Atlanta.

Listen to the monotonous ‘Throw It Up’ below. Hopefully the two are still serious about their joint album. Check out the last release ‘Big Bank’ here.