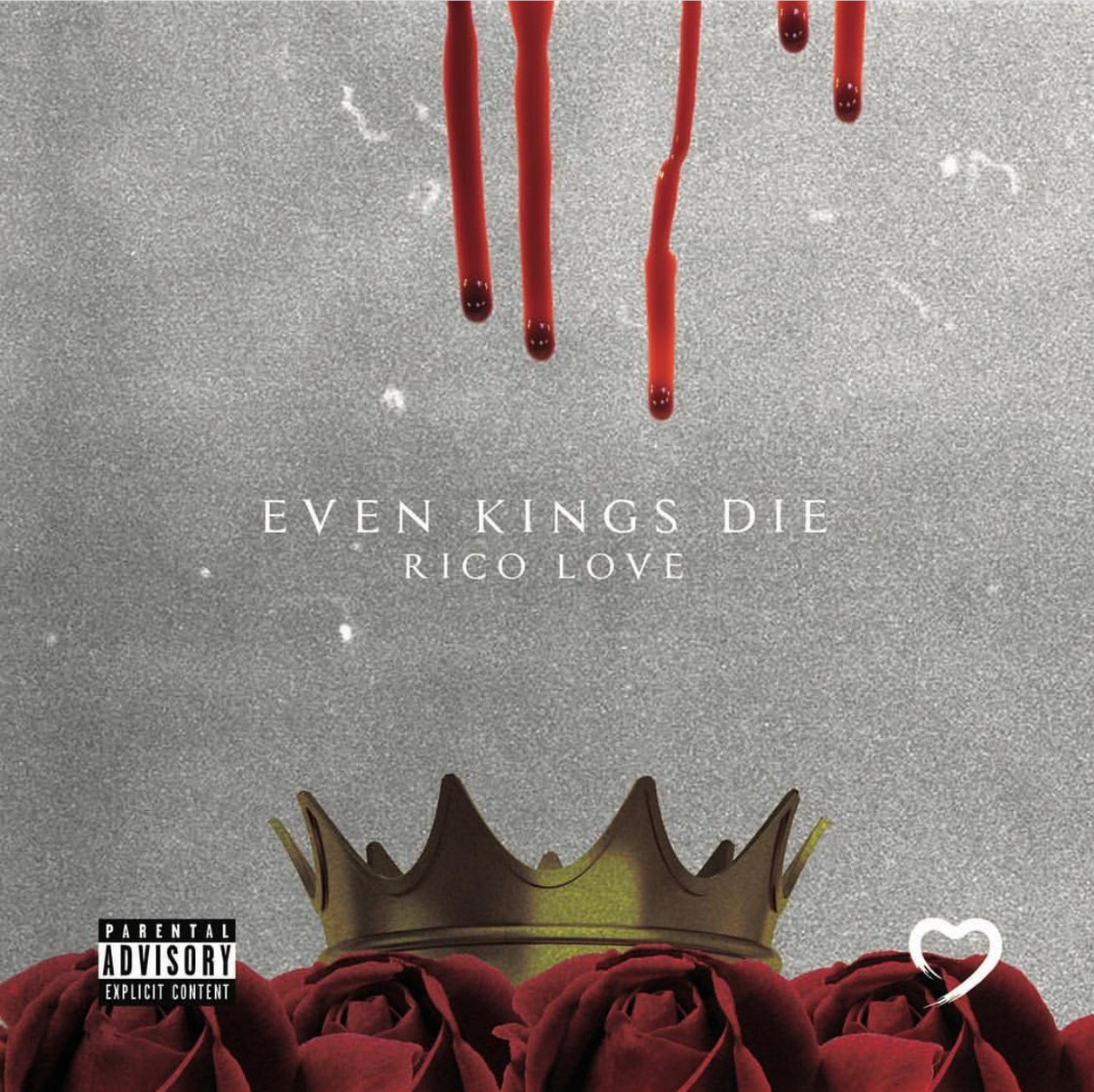 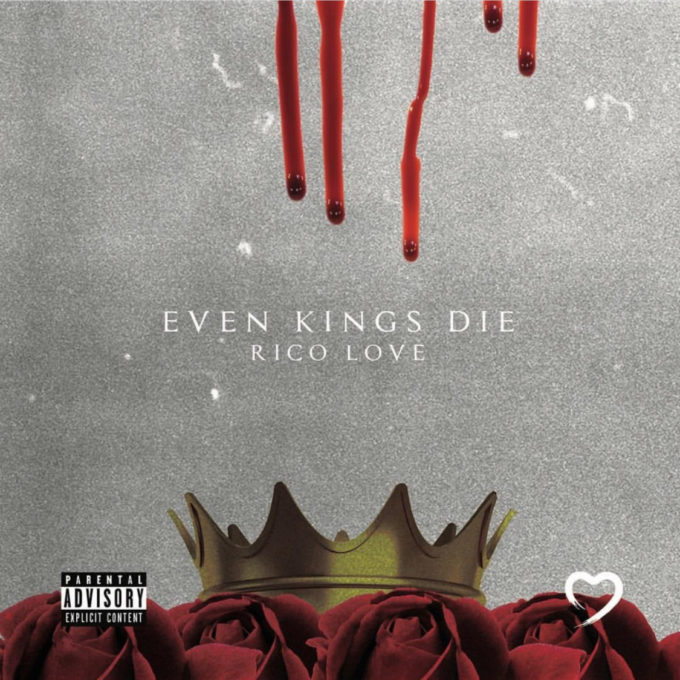 Rico Love is mostly known for penning and producing hits for artists such as Usher, Beyonce, Kelly Rowland, Trey Songz, Mary J. Blige, and many more but he also released an impressive debut album called Turn the Lights On in 2015.

Rico Love is now back with his sophomore offering titled Even Kings Die. The new project features 13 all new tracks, with guest appearances from Bryan-Michael Cox, Teedra Moses, Scarlet and Ball Greezy. He issued a personal statement with the release of the album:

“I apologize for telling you to chase your dreams. I apologize for telling you that if you work hard consistently and do right by others, all things will come together for you. I apologize for telling good prevails over evil. I apologize NOT because these things weren’t or aren’t necessarily true, but because at the time that I was saying it I wasn’t believing it. I had helped so many and they betrayed me. I had loved some who hated me secretly. I put all of my effort into a project that I thought would put me on the heart and mind of the world and it FAILED. The earth was cracking beneath my feet and I was angry! So I ran away. I made every excuse to make myself seem cool but in actuality I was a COWARD. It took something major to crack my soul in pieces but also taught me find the beauty in putting it back together again. So yes, EVEN KINGS DIE. But the KINGDOM lives on forever. I hope you appreciate my honesty.”

If you’re looking for some honest R&B, this album is tailor made for you. Stream it below. 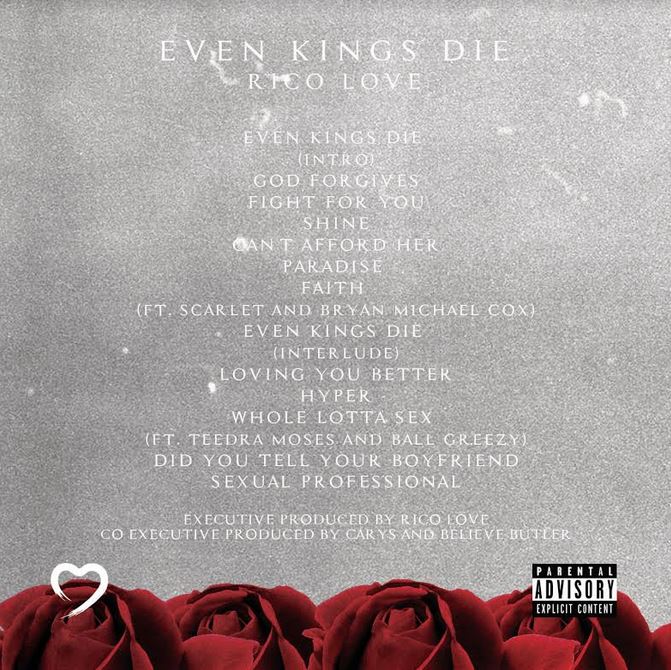