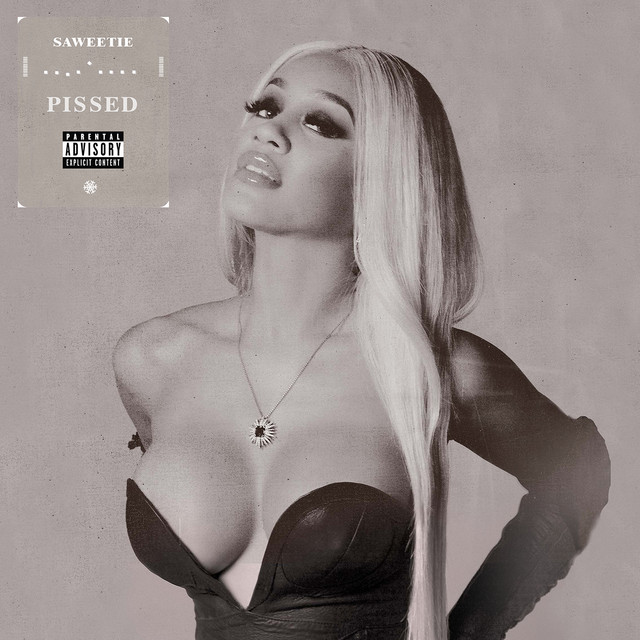 Saweetie has been busy in the studio working on new music which she plans to unveil soon.

The Bay Area rapper, born Diamonté Harper, is looking to release her debut album titled Icy Girl (named after her hit song) before the year ends. She’s kickstarting the campaign with her first single titled ‘Pissed’ which you can hear below.