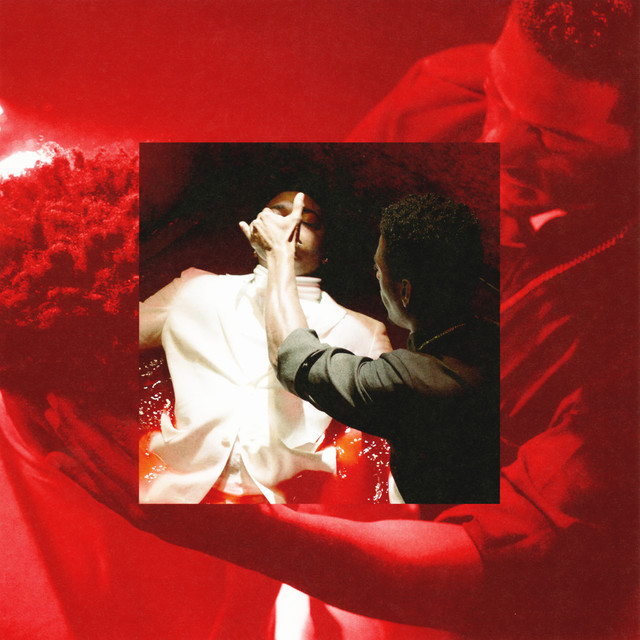 Kodak Black has always been a controversial figure in Hip-Hop and his recent interview with Ebro on Hot 97 only made his name ring even more in social media circles. The Florida rapper walked out of the interview after Ebro brought up his pending trial for sexual assault.

Tonight, he releases his sophomore album Dying To Live which is led by the hit song ‘ZEZE’ featuring Travis Scott and Offset. After sharing a few other songs over the past couple of weeks, Kodak has shared the full album which also features guest appearances from Lil Pump and Juice WLRD.

Dying to Live is the follow up to his 2017 debut Painting Pictures which is certified Gold by the RIAA. Stream the 16-track album below.

Accompanying the album, the Florida rapper releases the music video for his Pump collab ‘Gnarly’.