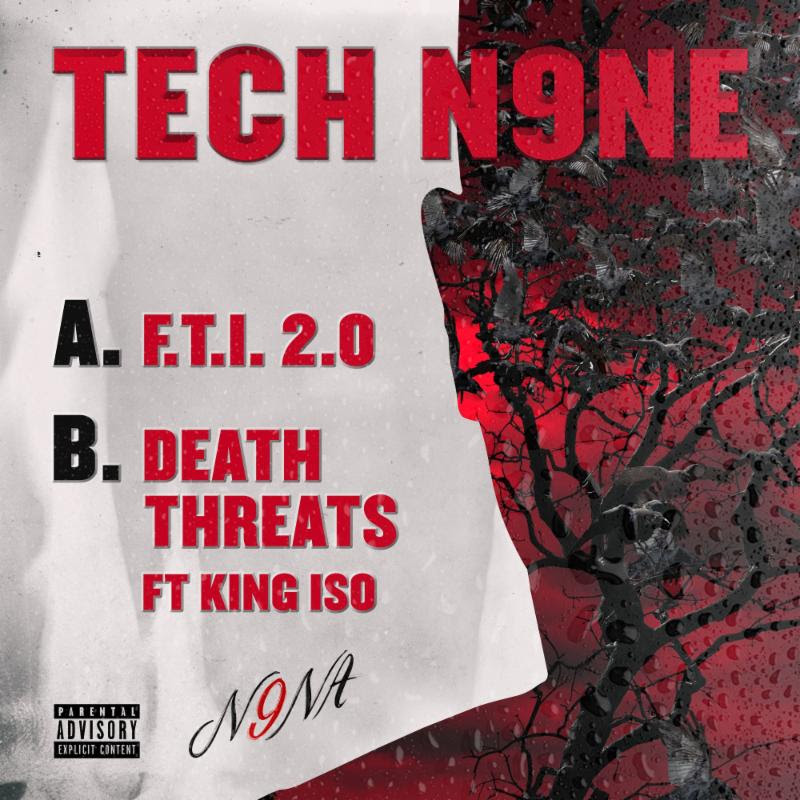 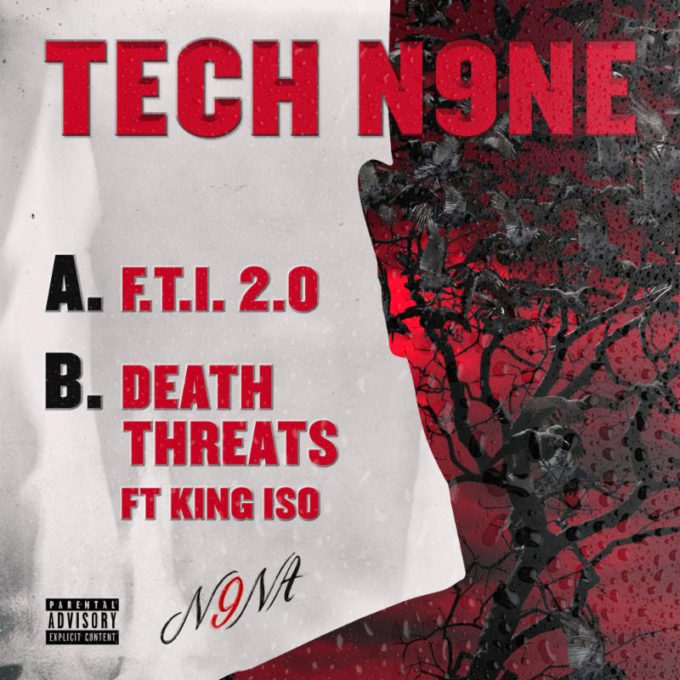 Tech N9ne is prepping the release of his new album N9NA which is expected to arrive before 2018 ends.

To continue the momentum, he has decided to drop two new songs, ‘F.T.I. 2.0’ and ‘Death Threats’. The first one is a sequel to his popular track ‘F.T.I.’ from his 2001 album, Anghellic. Listen to the twin releases below. Tech N9ne will conclude his fall tour, Tech N9ne’s Independent Grind Tour 2018, this weekend with performances in St. Paul, MN on November 30 and and Sioux City, IA on December 1.