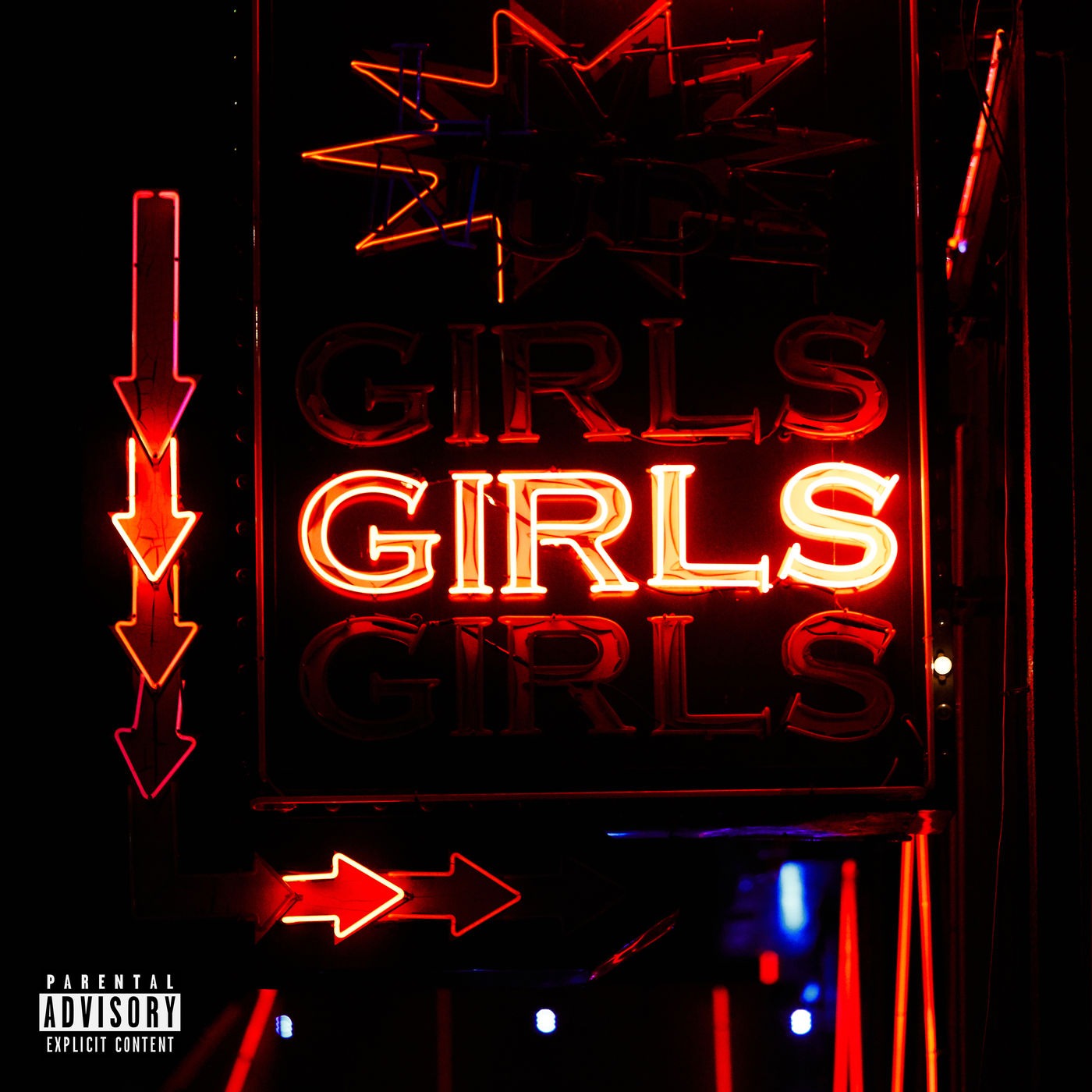 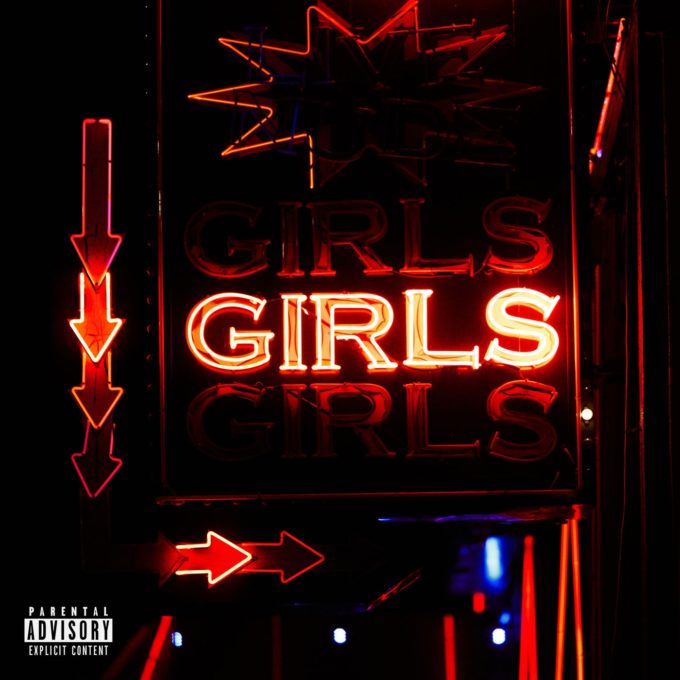 UPDATE: Another one called ‘Winter Wars’ is also released. Wale is going in.

Wale dropped off his Free Lunch EP in September which was his third of the year following Self Promotion and It’s Complicated. Since then, the only talk from him about a new album is that his next one might be his last, to the dismay of his devoted fan base.

Today, Wale drops off a new single titled ‘Poledancer’ featuring Texas rapper Megan Thee Stallion. It will be out on iTunes and streaming services in the US at midnight but is already out officially in some international markets (update: now out everywhere). Stream it below.