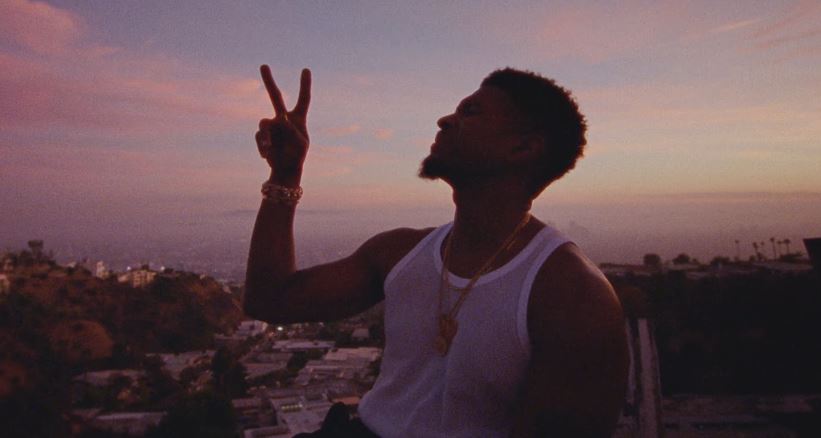 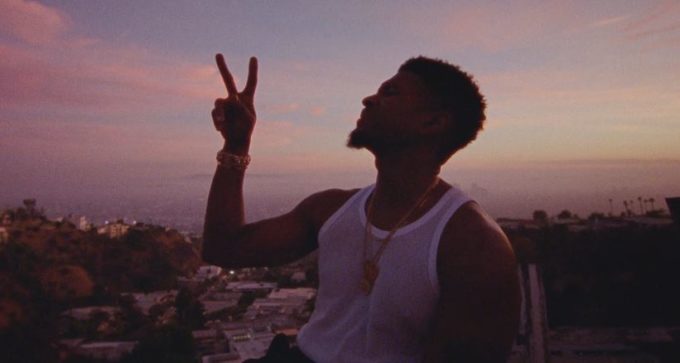 Usher released a surprise project called A back in October which was entirely produced by Zaytoven.

The 8 song project was an R&B one but with trap influenced sound all over, and featured guest appearances from Future and Gunna. Today, the R&B veteran has released the first music video off the slept-on project, for the song ‘Peace Sign’. The sensual song received perhaps the best reaction out of all tracks on A.

The video, directed by Yoni Lappin, is shot in dark setup in and around Atlanta. Watch it below.