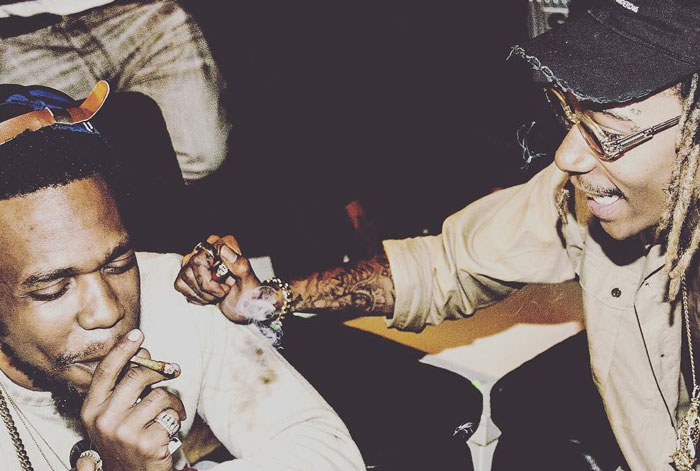 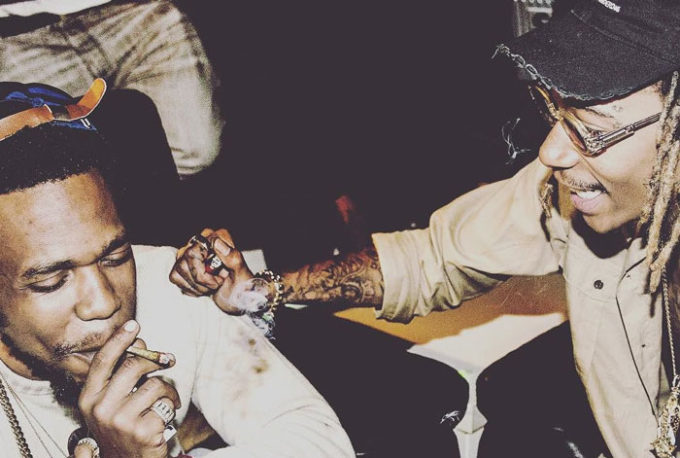 Wiz Khalifa and Currensy will be dropping their joint album titled 2009 in 2019, Wiz has confirmed.

The two weed enthusiasts released a collaborative mixtape called How Fly back in 2009 when the two were still buzzing artists looking to make it big. ‘Black & Yellow’ had not even happened yet. Now that the two rappers are established artists, the good friends are looking to return back to their roots for the follow-up titled 2009.

Before his set at Rolling Loud in L.A. over the weekend, Wiz confirmed to Power 106 (at the 1:10 mark below) that the project will be followed by a joint tour. Wiz will also release a deluxe edition of his last album Rolling Papers 2 with 7 new songs that did not make the cut as well as a whole new album. Wiz had previously announced an R&B album but he has now dropped that plan.