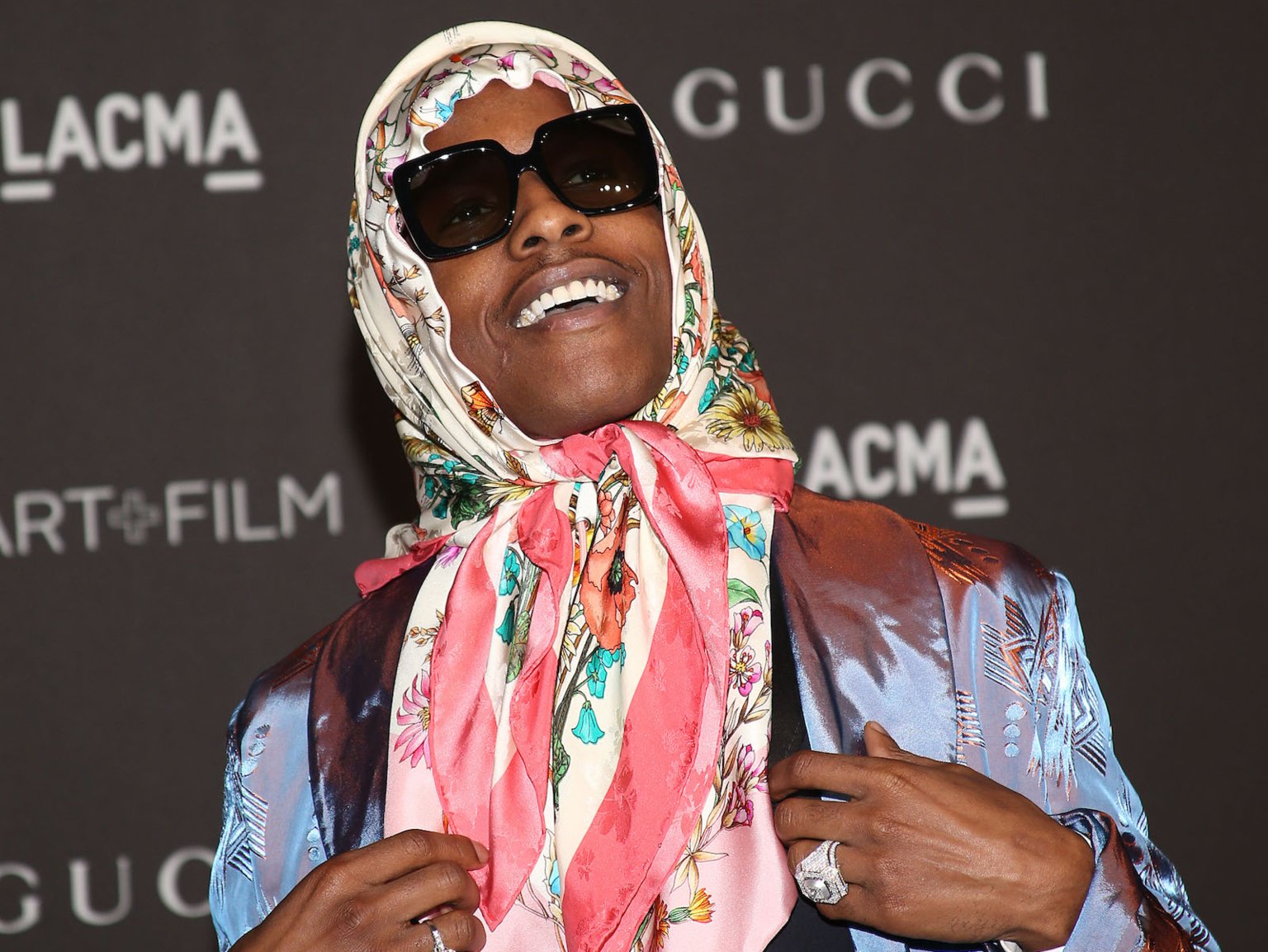 ASAP Rocky kicked off his Injured Generation tour in Minneapolis, Minnesota on Tuesday at the Armory in promotion of his latest album TESTING.

Rocky may not be having arena dates on his trek but he made sure that his stage setup was no less. According to Music in Minnesota, the set included three cars, a lengthy catwalk and plenty of energy. Some Fans were apparently so rowdy they broke through the stage right barricade. 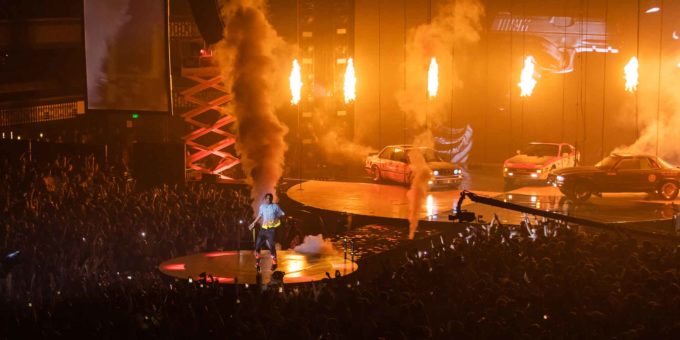 During the set, Rocky also performed a never heard before song called ‘Babushka’ which seems to be inspired by his babushka headscarf-attire at the LACMA Art and Film Gala in Los Angeles back in November (see photo below). The rapper was dressed head-to-toe in Gucci for the event but the “Russian grandmother” look was enough for people on social media to run all kinds of jokes. Watch him debut the song below. 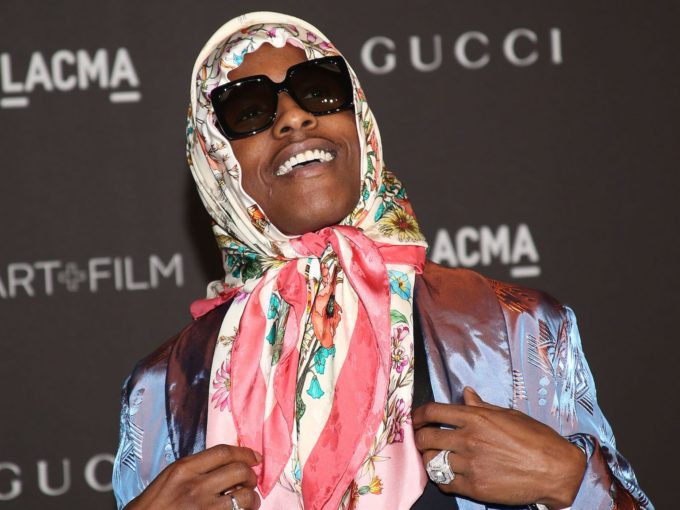