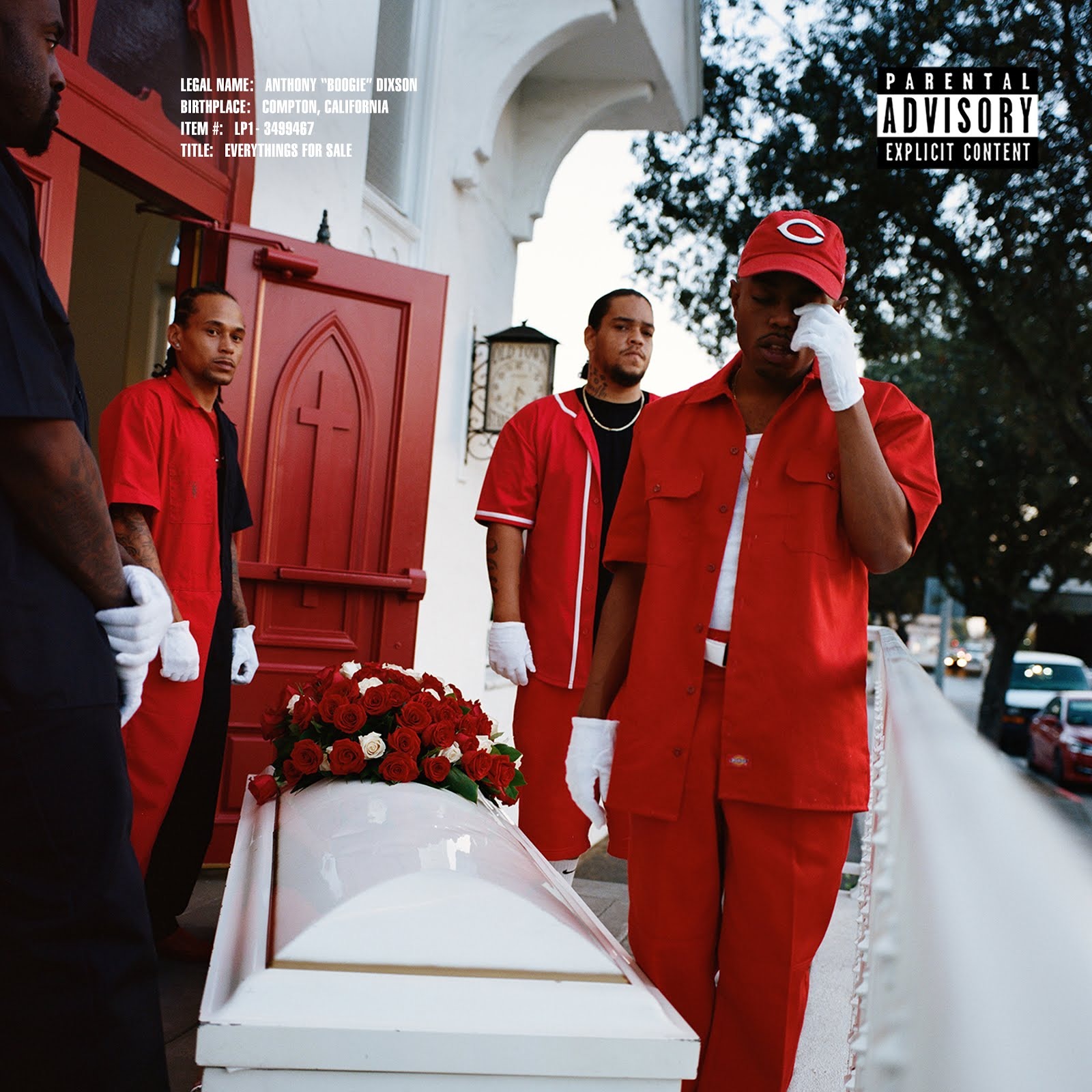 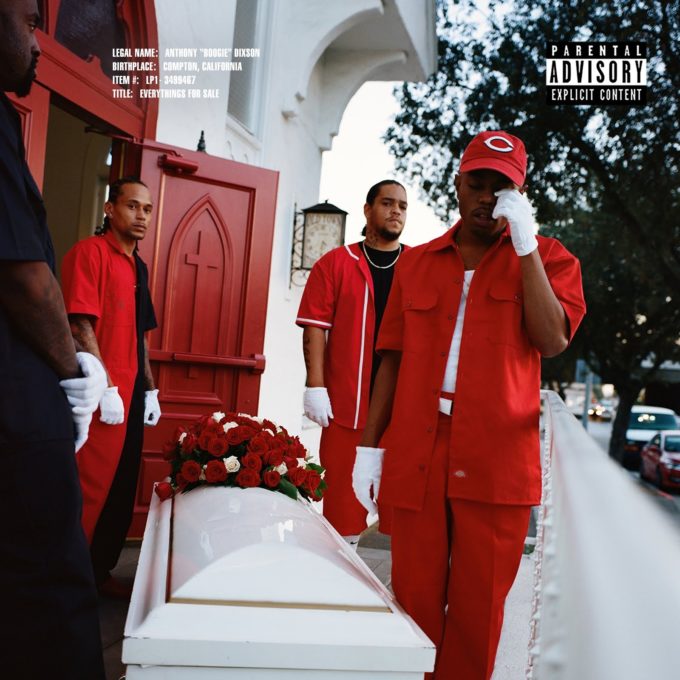 Tonight, Boogie will release his highly anticipated debut album Everythings For Sale which will be out under Shady Records and is set to feature some great guests like Eminem, 6LACK, J.I.D. and more.

As is the case with a few albums every release day, the LP is due to be out in the US at midnight EST but is already available in some international markets.

Stream the Eminem-featured ‘Rainy Days’ below and lookout for the full album stream later on Thursday night.

UPDATE: The full album is out now everywhere.