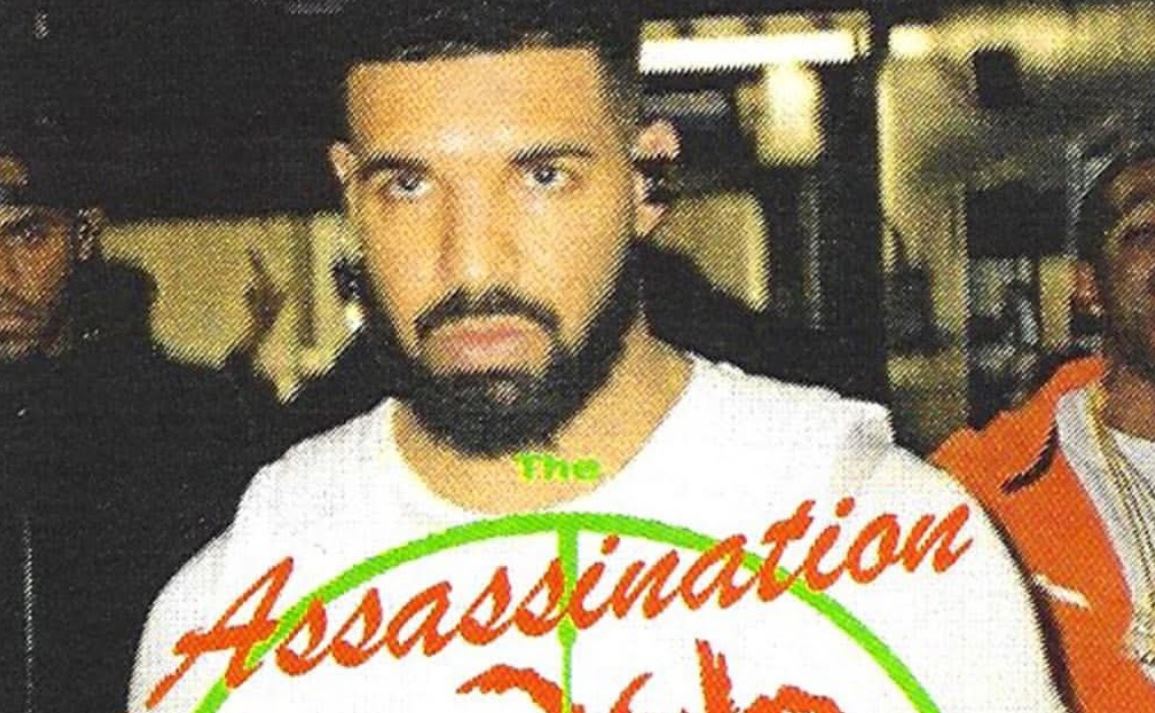 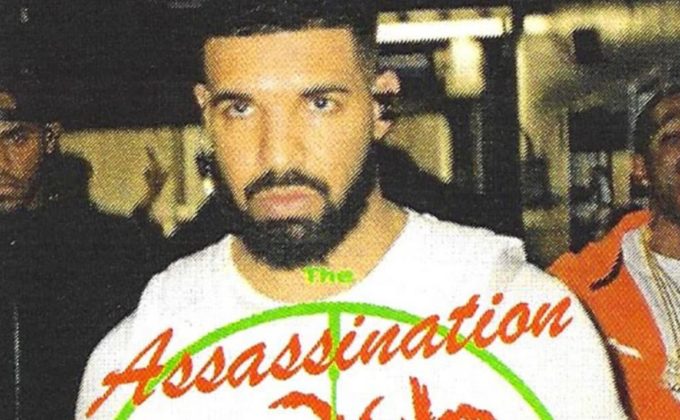 There had been some talk going on that Drake is planning to tour internationally in the first half of 2019.

The superstar rapper has now officially announced his European tour called Assassination Vacation which kicks off in Manchester on March 10th. It will travel through major markets like Paris, Dublin, Birmingham, London and Antwerp before concluding in Amsterdam with three consecutive dates on April 23, 25 and 26.

Fellow Canadian and past rival Tory Lanez will serve as the supporting act on the trek. Check out the dates below. Tickets are set to go on sale this Friday, Jan. 25th. 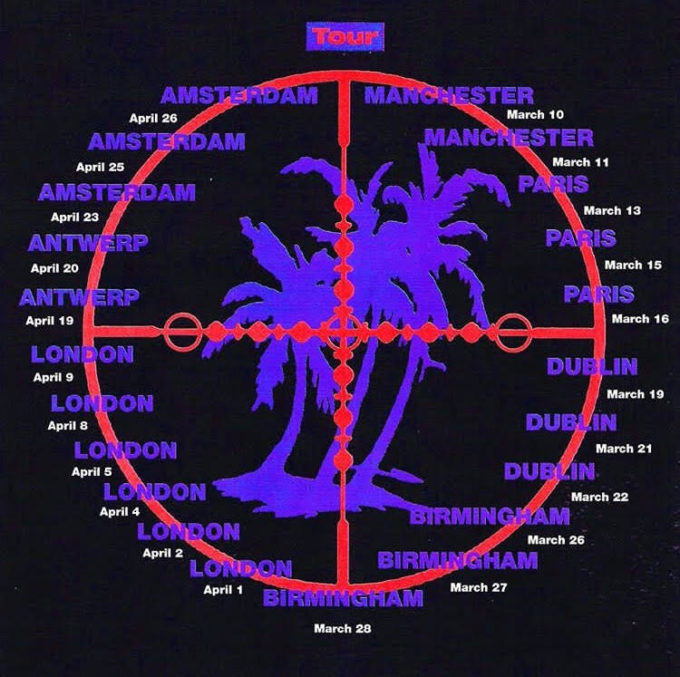