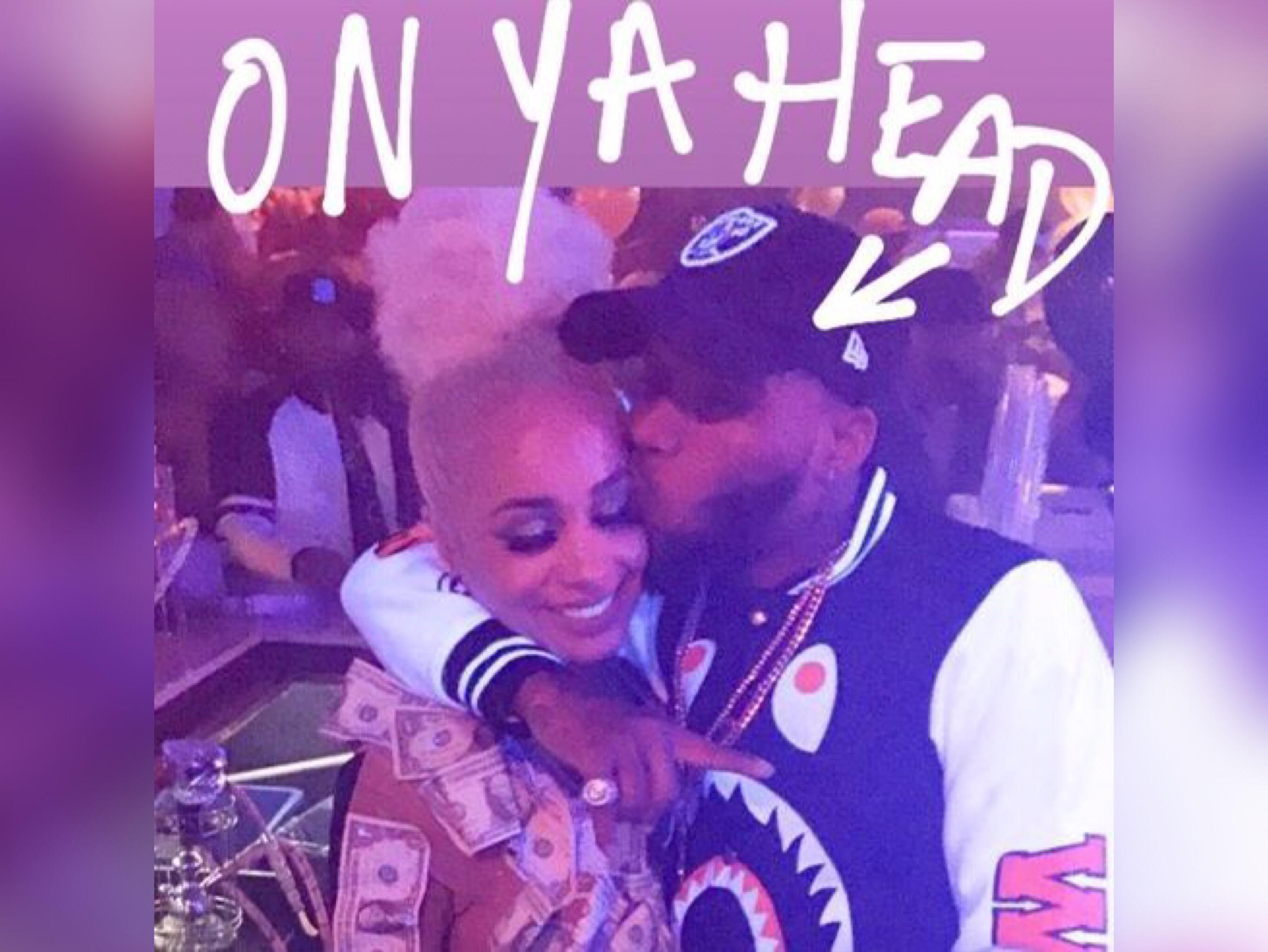 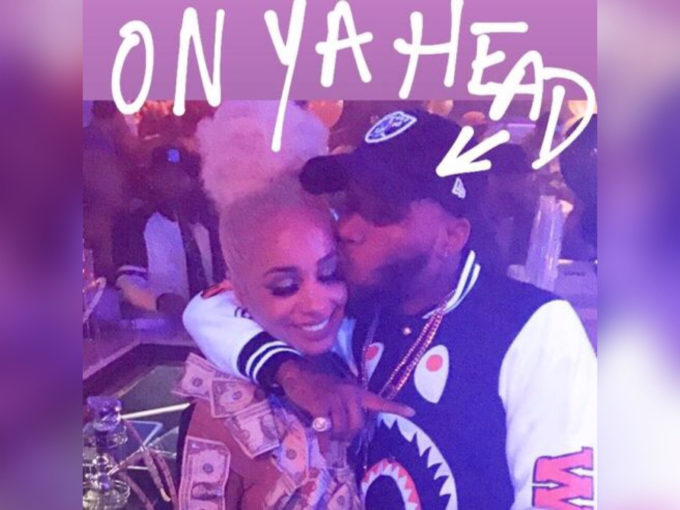 The beef between Tory Lanez and Don Q is definitely getting spicy.

After Tory released a diss track ‘Don Queen’ aimed at the New York rapper, Don Q quickly responded with another diss aimed at Tory called ‘This is Your King‘. On ‘Don Queen’, the Canadian rapper had involved DreamDoll by rapping, “you paid Dream Doll for a feature to get the p*ssy and somehow think you f*cking with me / The first night I seen Dream Doll I f*cked her for free and now you walk around like somehow you got one up on me.”

DreamDoll doesn’t seem to be a fan of the lines. The Love and Hip Hop: New York star has now responded to Tory with a new track ‘On Ya Head’ where she’s rapping over 50 Cent ‘I’ll Whip Ya head Boy‘ instrumental. Listen below.