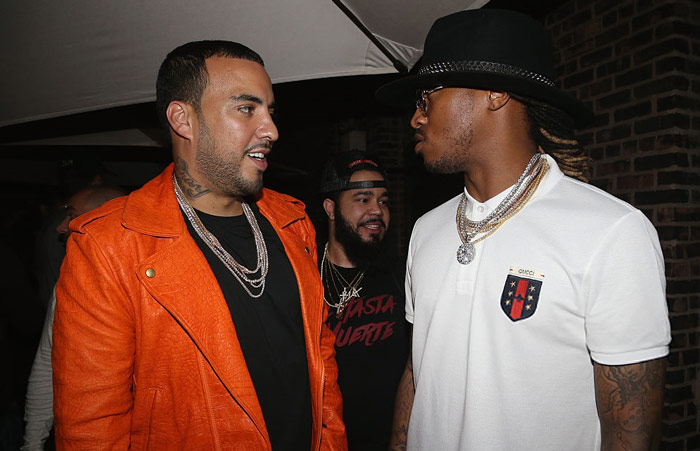 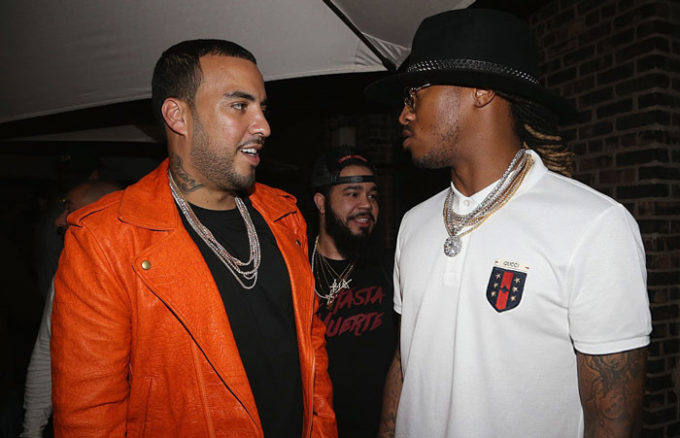 Future hasn’t released music at the pace we’re used to from him these past few months but we’re getting a new song on first day of 2019.

The Atlanta crooner has joined forces with regular collaborator French Montana on the sample driven track ‘NASA’. The tune has surfaced via the mysterious Future YouTube channel but the origins of it are not exactly known. Some fans are saying it’s from HNDRXX era while others mention it’s from their scrapped joint mixtape which was supposed to release a few years ago.

Nevertheless, listen to the previously unheard song below.