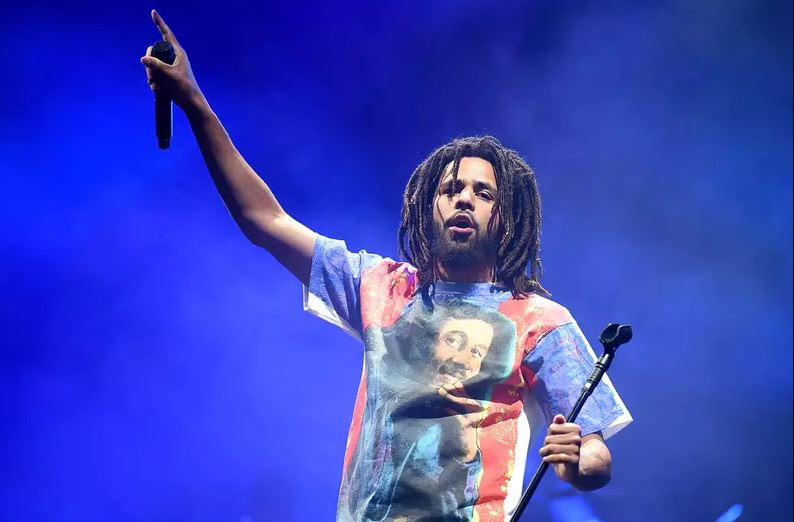 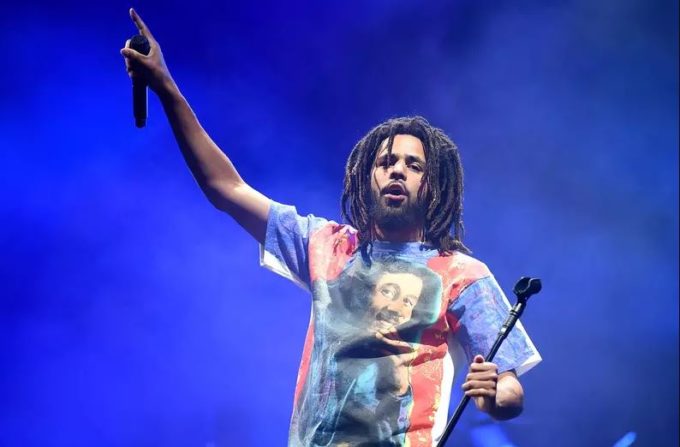 J. Cole is not only releasing new music, he is also trying to grab these big shows. The 2019 NBA All-Star Game is a few weeks away (Feb. 17) and today it has been announced that the rapper will headline its halftime show.

Cole is definitely a great choice for the event which is going down in Charlotte, North Carolina, only a few hours drive from his hometown of Fayetteville. Of course, we already know his love for the game. The rapper recently released his new single ‘MIDDLE CHILD‘ produced by T-Minus. On his 34th birthday yesterday, we took a deep look inside his vault of unreleased music.