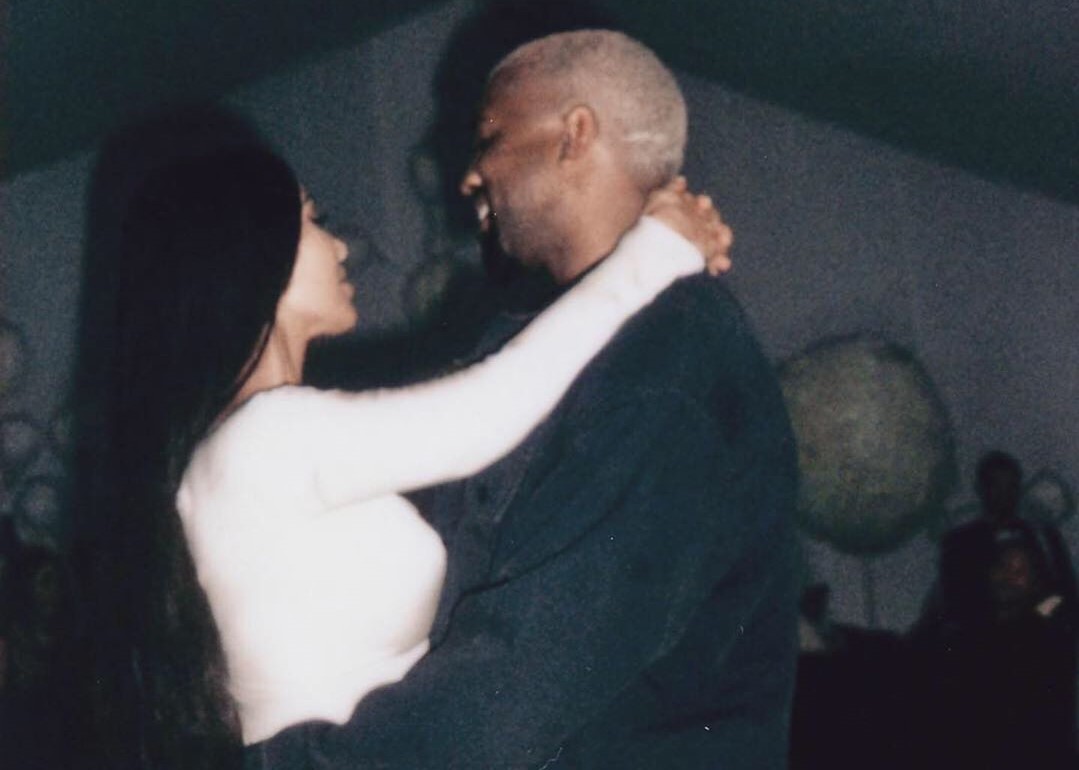 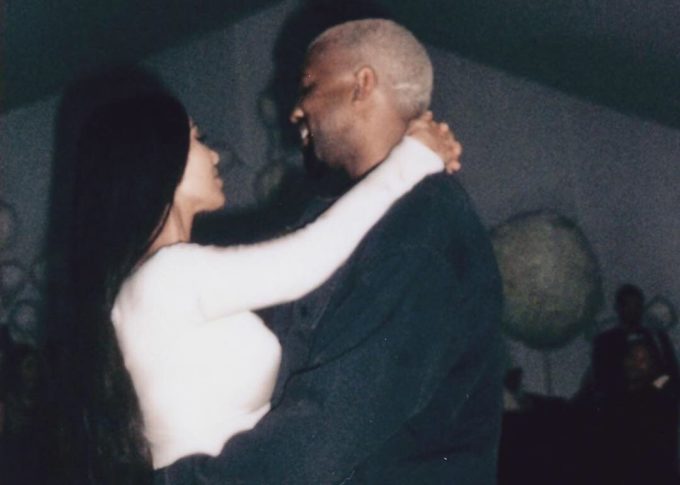 It looks like Kim Kardashian and Kanye West have taken up a new project and it involves Church.

Kim took to Twitter earlier on Sunday and announced a “Sunday Service.” She wrote: “Our new Sunday Service is starting. Check out the rehearsals on my Instagram stories.” She uploaded tons of stories on Instagram, showing Kanye, Kid Cudi, 070 Shake, Tony Williams and more going through several tracks from ‘Ye’s discography with the help of a choir and band.

Our new Sunday Service is starting. Check out the rehearsals on my Instagram stories ✨

The musicians were seen performing soulful renditions of songs like ‘Father Stretch My Hands’, ‘Heard Em Say’, ‘I Wonder’, ‘Reborn’, ‘Ghost Town’ and many more. Baby Chicago showed a glimpse or two as well in Kim’s stories. After the mini concert, Kim tweeted again that they will be back next Sunday, hinting that it’s a series of sorts they have started. We also won’t be surprised if this is sort of a prep that ‘Ye and Cudi are doing for a potential upcoming tour.

Just hearing music as our Sunday Service was super inspiring. See you next Sunday ✨