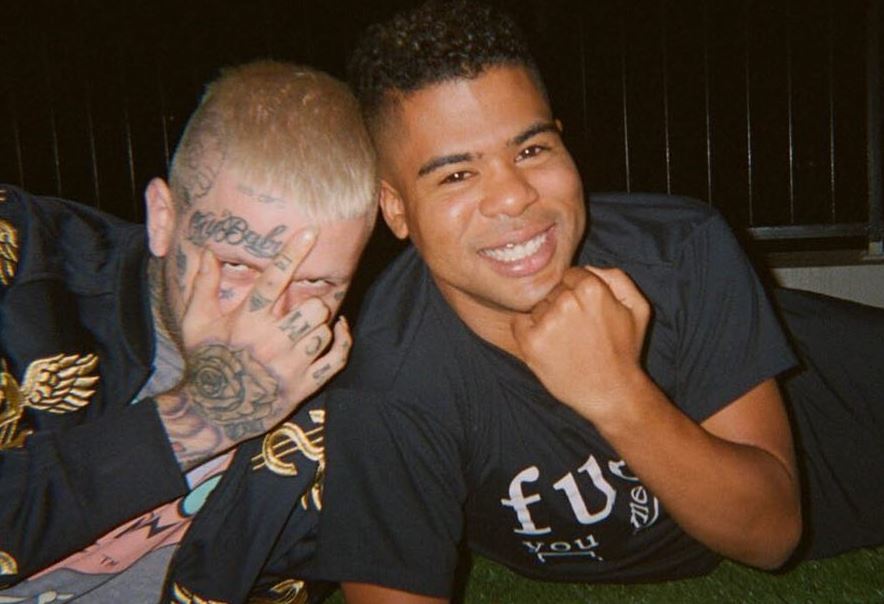 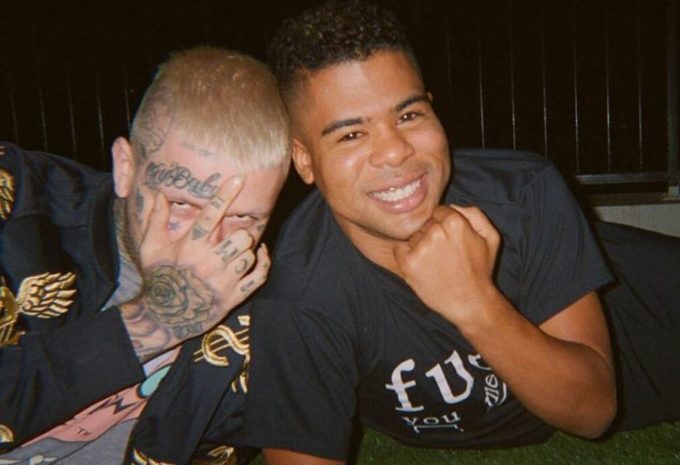 Before Lil Peep passed away in November, the rapper hit the studio with ILoveMakonnen to record several songs together. According to the latter, they were working on a joint album.

A couple of records have been released already, but another one from that project, ‘I’ve Been Waiting’ is out today. The record also features Rock group Fall Out Boy and is available for stream below. Last week, the music video for ’16 Lines’ was released, which was a song from Lil Peep’s first posthumous album Come Over When You’re Sober, Pt.2.