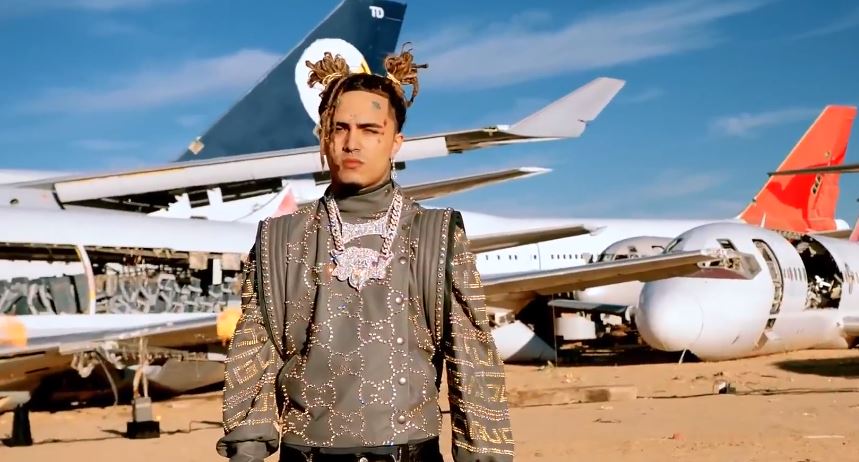 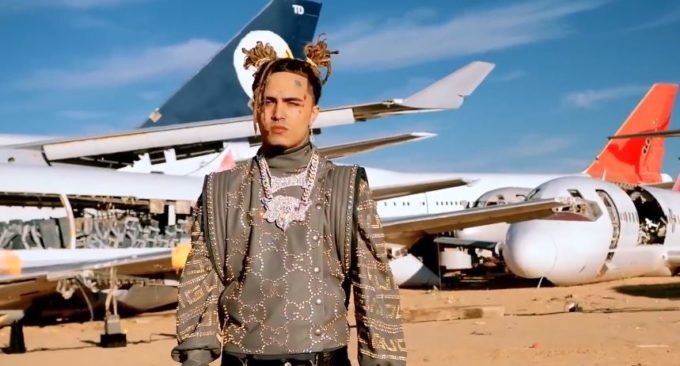 Lil Pump is set to release his long delayed album Harverd Dropout on Feb. 22nd which will feature the single ‘Butterfly Doors‘ among other songs.

After teasing it for a few days, the young rapper has unveiled his brand new single today called ‘Racks on Racks’ with an accompanying music video which you can watch below. As usual, it’s an 808 heavy instrumental and a flashy video shot in the desert with the help of a lot of special effects.

During his interview with Zane Lowe on Beats 1, Pump revealed that he’s cooking new music with Lady Gaga.