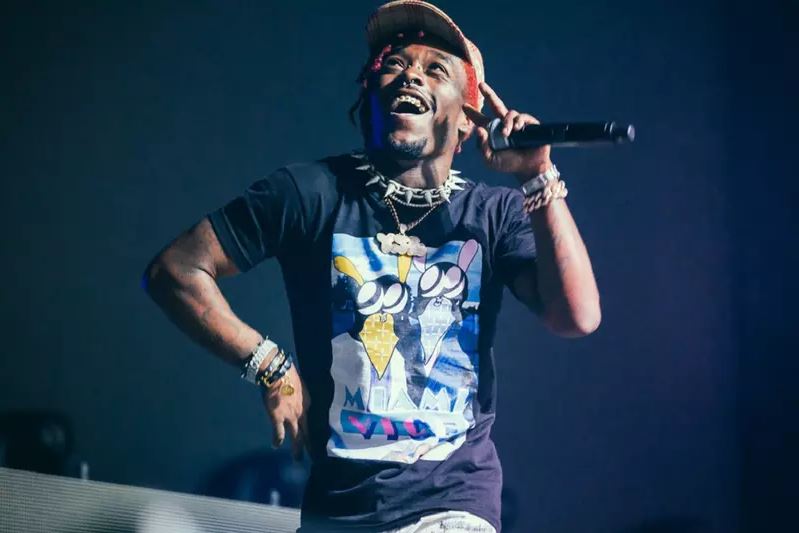 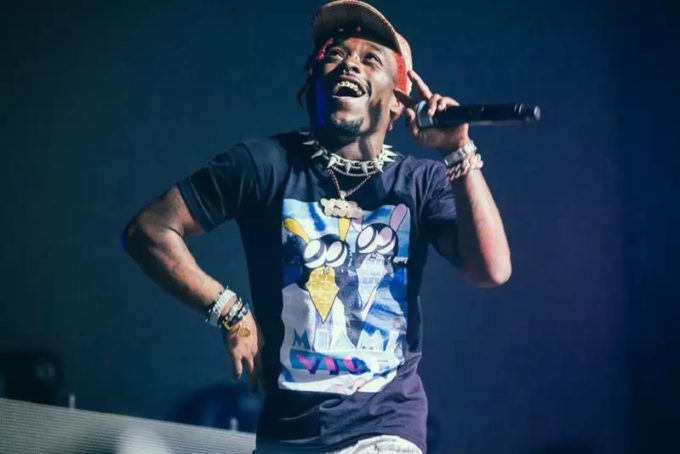 The release of Lil Uzi Vert’s Eternal Atake has taken longer than people would have liked and from the outside, it feels as though there has been some uncertainty about the LP’s release, despite Uzi saying it was finished back in December.

Earlier tonight, Uzi took to Instagram to post that he is grateful for all of his fans but is done with music and has deleted everything. He said that he wants to be normal and go back to 2013. No word yet on if this was serious or what it was influenced by. You can check out the post below.