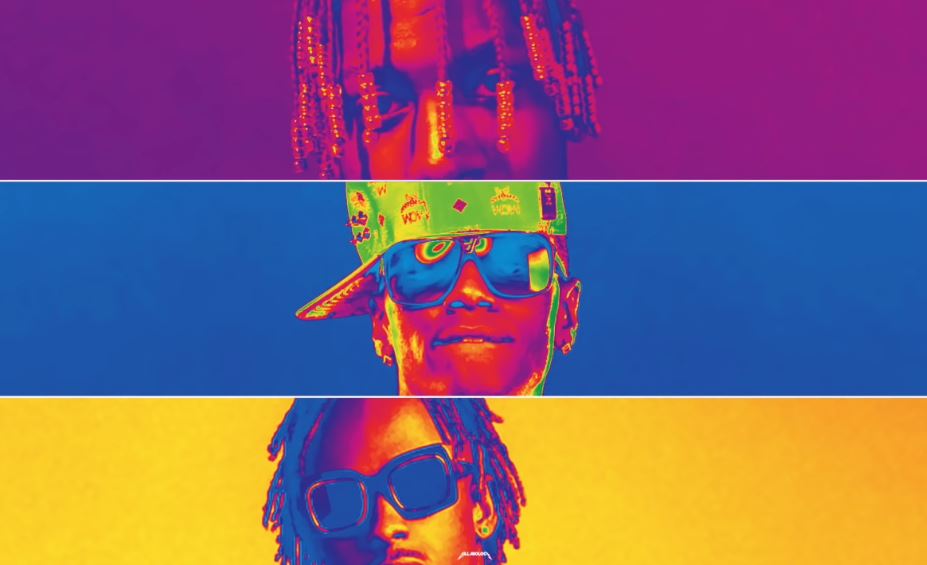 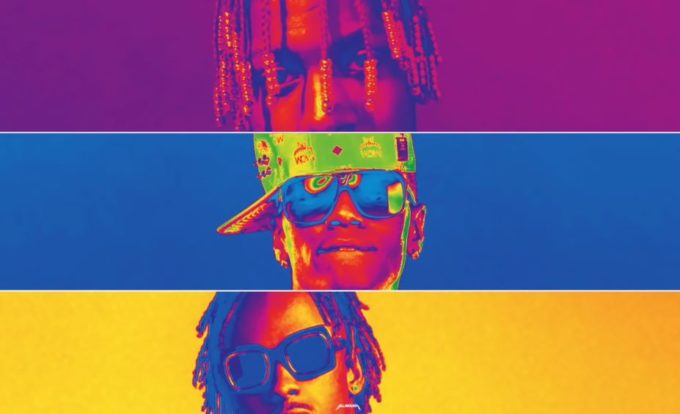 Soulja Boy hasn’t been this relevant in a long time. A lot of his boasts are facts while other claims like “I had the biggest comeback of 2018” is simply trolling but it is damn sure entertaining.

Soulja is looking to push his new music in the wake of his name going viral on the internet lately. Here’s a new collaboration from called ‘We Goin Up’ alongside Rich The Kid and Lil Yachty. The SODMG head honcho also put out another new solo song and video called ‘New Drip’. Listen to both below.

In related news, Soulja Boy has also accused Ariana Grande for jacking his flow for her new single ‘7 Rings’, which has been compared by listeners to his 2010 hit ‘Pretty Boy Swag’.

Give me my credit. Period https://t.co/Akhp2BXcuY