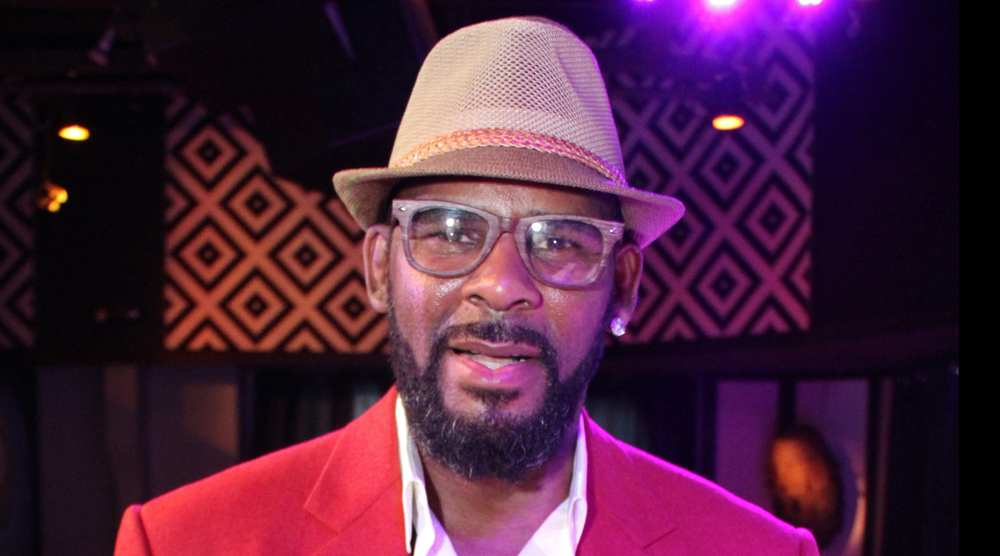 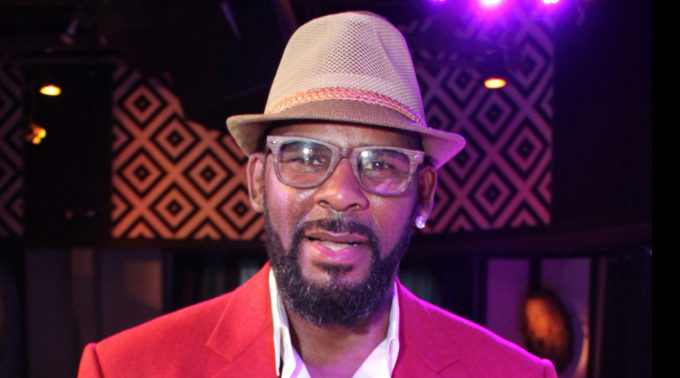 Sony Music has decided to drop R. Kelly from its label

Earlier this week, there were reports that RCA, which is a subsidiary of Sony Music, had decided to put a hold on Kelly’s new music. The veteran singer was readying the release of a new album. Variety and Billboard now report that the singer has been dropped from the label. He also can no longer be found on their official website of artist roster, although his back catalog will continue to be with RCA/Sony.

The decision comes in the wake of the Lifetime documentary Surviving R. Kelly in which multiple women accuse Kelly of sexual misconduct and harassment. Allegations of similar behavior against him have been present for more than a decade but they have gotten much stronger in recent years.

Kelly had been signed to Jive since early 1990s but when Jive became part of Sony BMG, he came under the Sony umbrella. On Jan. 1st, R. Kelly released a new single called ‘Born To My Music’ and announced that his next album is on the way. “Happy New Year to my Day One Fans! I’ve seen y’all comments asking about new music…I got you! Album coming soon; Trust!” he wrote on his Twitter.