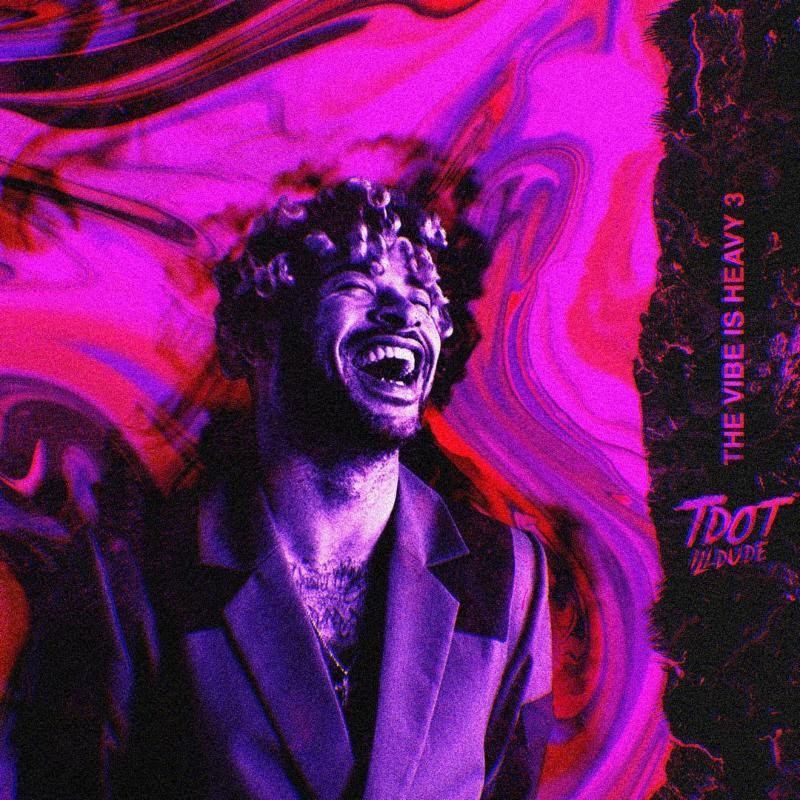 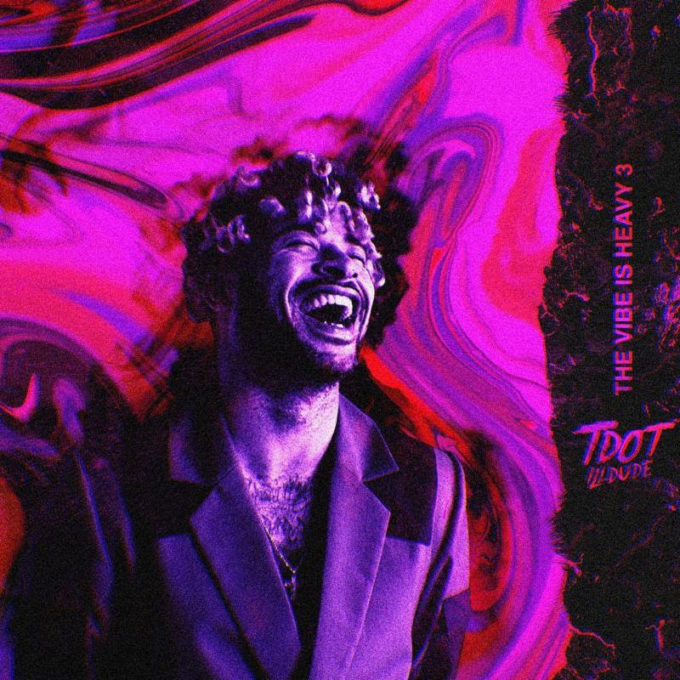 Tdot illdude hasn’t released a project in a while but there was a reason why that happened.

The New Jersey rapper (now based in L.A.) suffered a dangerous vocal injury last year which put his career in jeopardy but he has fought his way through and bounced back to music stronger as ever. Tdot has released the third installment of his The Vibe is Heavy project series which features 16 songs in total. 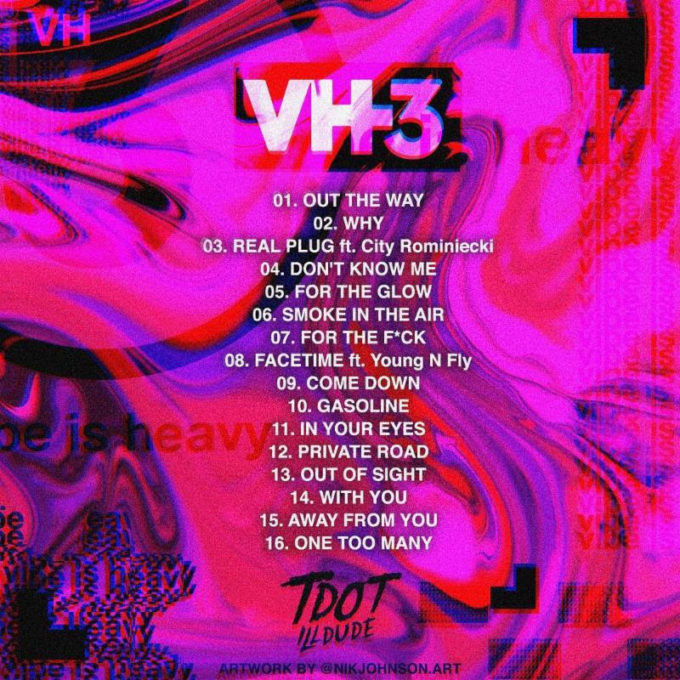