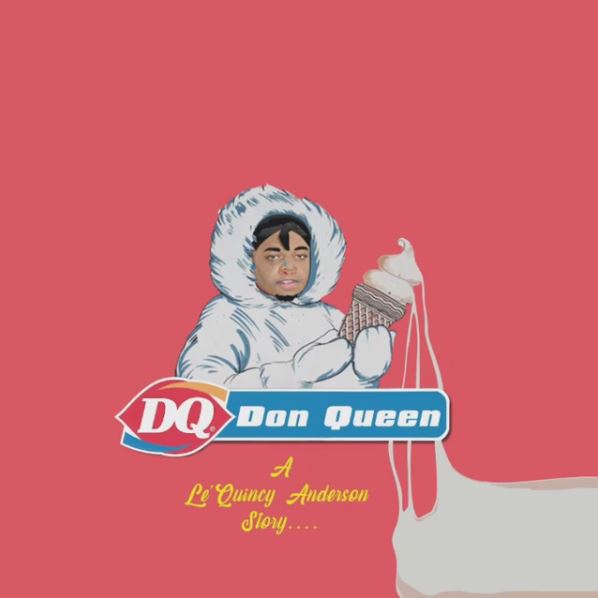 Tory Lanez’s energy since the Joyner Lucas battle has been that anyone can get it at anytime. The other day he called out Pusha T (again) and J. Cole.

Don Q took him up on his challenge and released a diss track a few days ago called ‘I’m Not Joyner‘. Tory was quiet for a few days, then yesterday he responded with a short video dismissing the song. A lot of people took this to mean that he wouldn’t be responding.

But this afternoon he comes through with ‘Don Queen’ over Drake’s ‘Duppy Freestyle‘. He went in. Listen to it below.

UPDATE: Don Q responds to Tory with another diss called ‘This is Your King’.