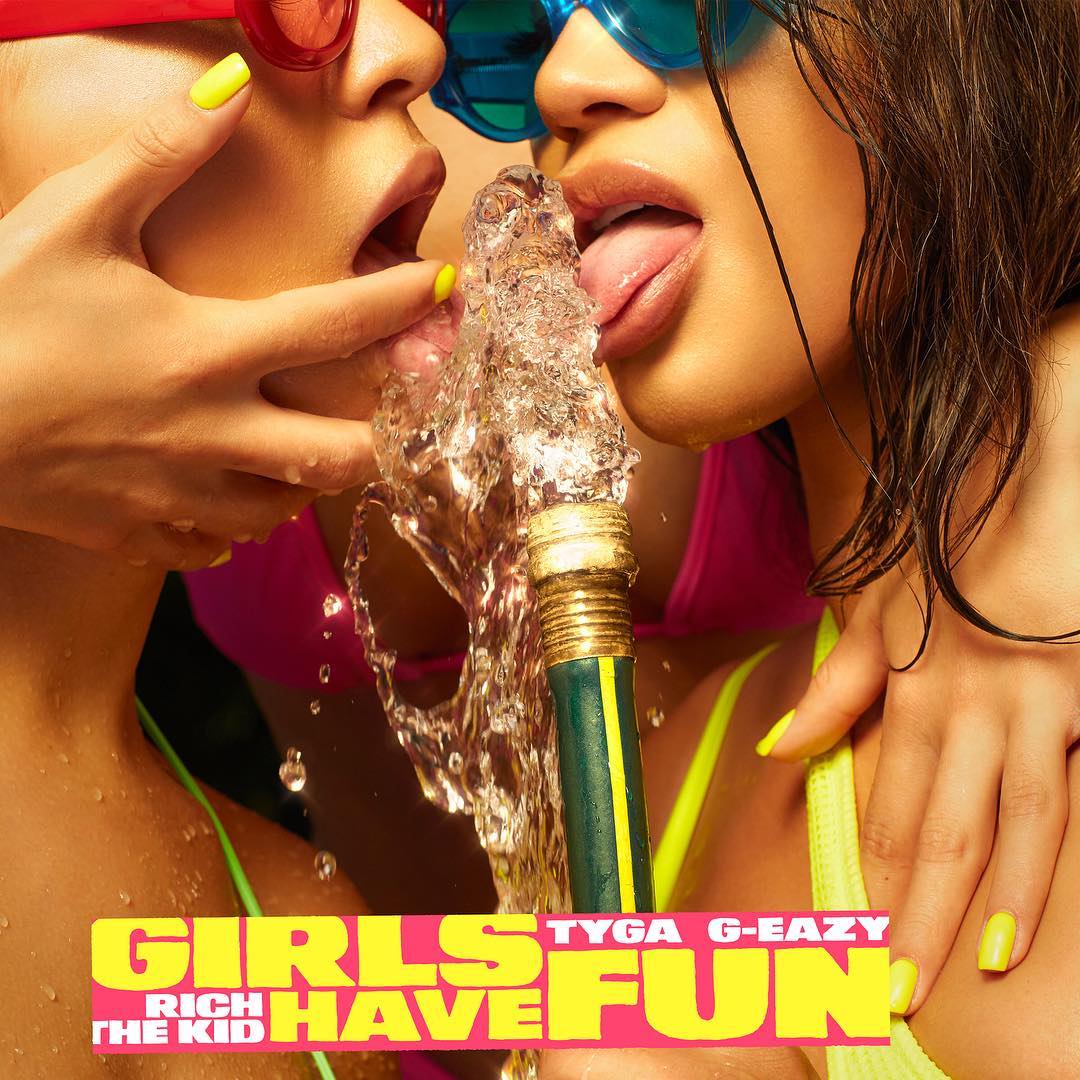 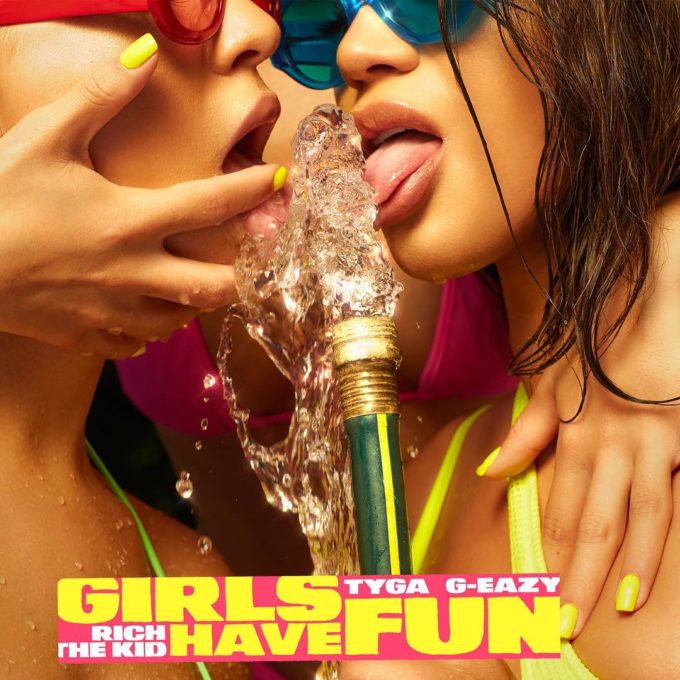 Soulja Boy may not believe that Tyga had the bigger comeback of 2018 but we don’t necessarily agree with that.

Tyga already has a new single out right now with ‘Floss In The Bank‘ produced by regular collaborator D.A. Doman but he’s already back with another new song, ‘Girls Have Fun’ which is jointly credited to G-Eazy and Rich The Kid as well. DJ Snake is involved in the production on this one which has a similar feel to T-Raww’s massive hit ‘Taste’ so it automatically hits. Or does it?

Stream it below and let us know what you think. Expect a new project from Tyga this year.