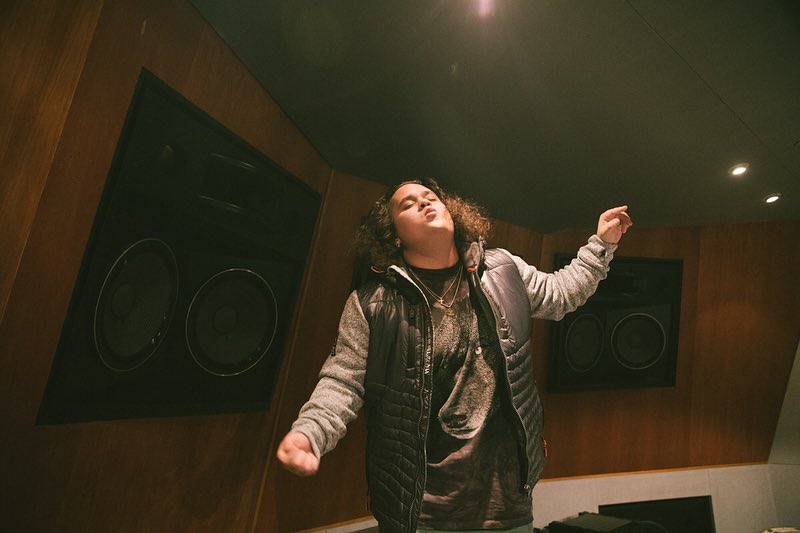 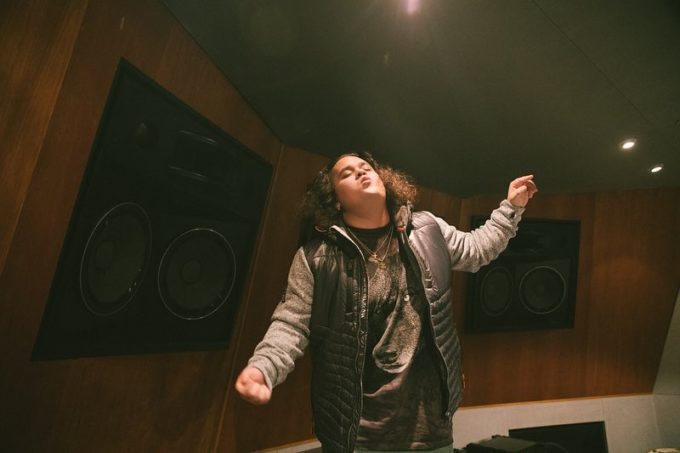 Today it was officially announced that the singer is now a TDE artist, joining Kendrick Lamar, ScHoolboy Q, Jay Rock, Ab-Soul, SZA, Isaiah Rasad, SiR, Lance Skiiiwalker and Reason. Along with this announcement comes the release of his first official single ‘Don’t Trip’ which you can stream below via Apple Music, TIDAL or Spotify.