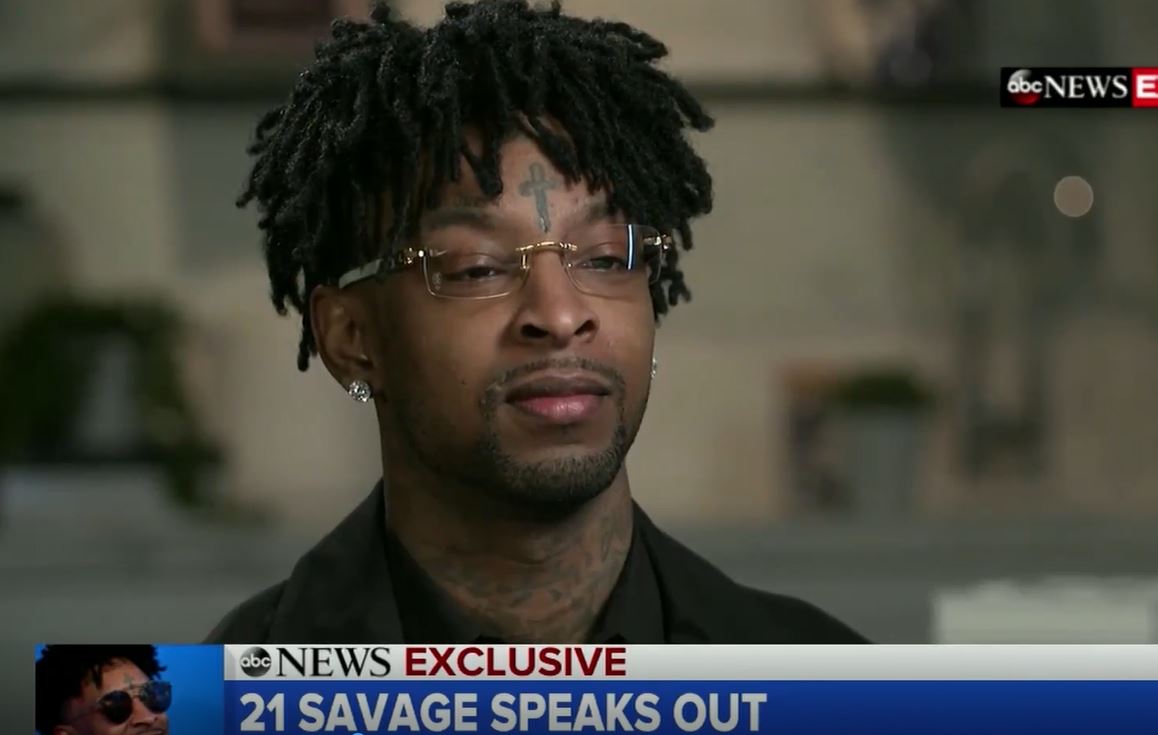 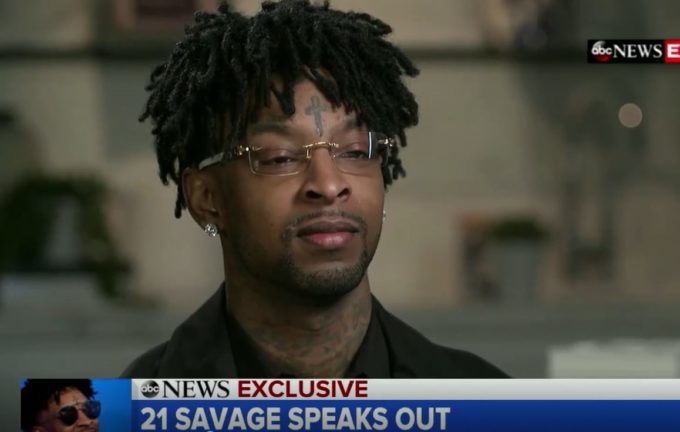 One of the most high profile arrest cases in recent times has been of 21 Savage’s, especially because his biggest crime was only overstaying his visa in the United States.

There has been a lot of speculation regarding the matter. The rapper was released from the detention center on a $100,000 bond two days ago but everyone stuck in this sort of a crisis is not that lucky. 21 Savage appeared on Good Morning America today morning to talk about the arrest, which he believes was a targeted one to catch him. He also clears up his visa status, admitting once and for all that he was just 7 years old when he came to America with his family.

#21Savage speaks on his visa status, ICE arrest, “A Lot” lyrics & more on #GMA this morning. Full interview is in bio link.

When the host asks him if his lyrics “been through some things so I can’t imagine my kids stuck at the border” from his J. Cole-featured song ‘A Lot’ was part of the reason for his arrest, he says his legal team believe that. Watch the full interview below.