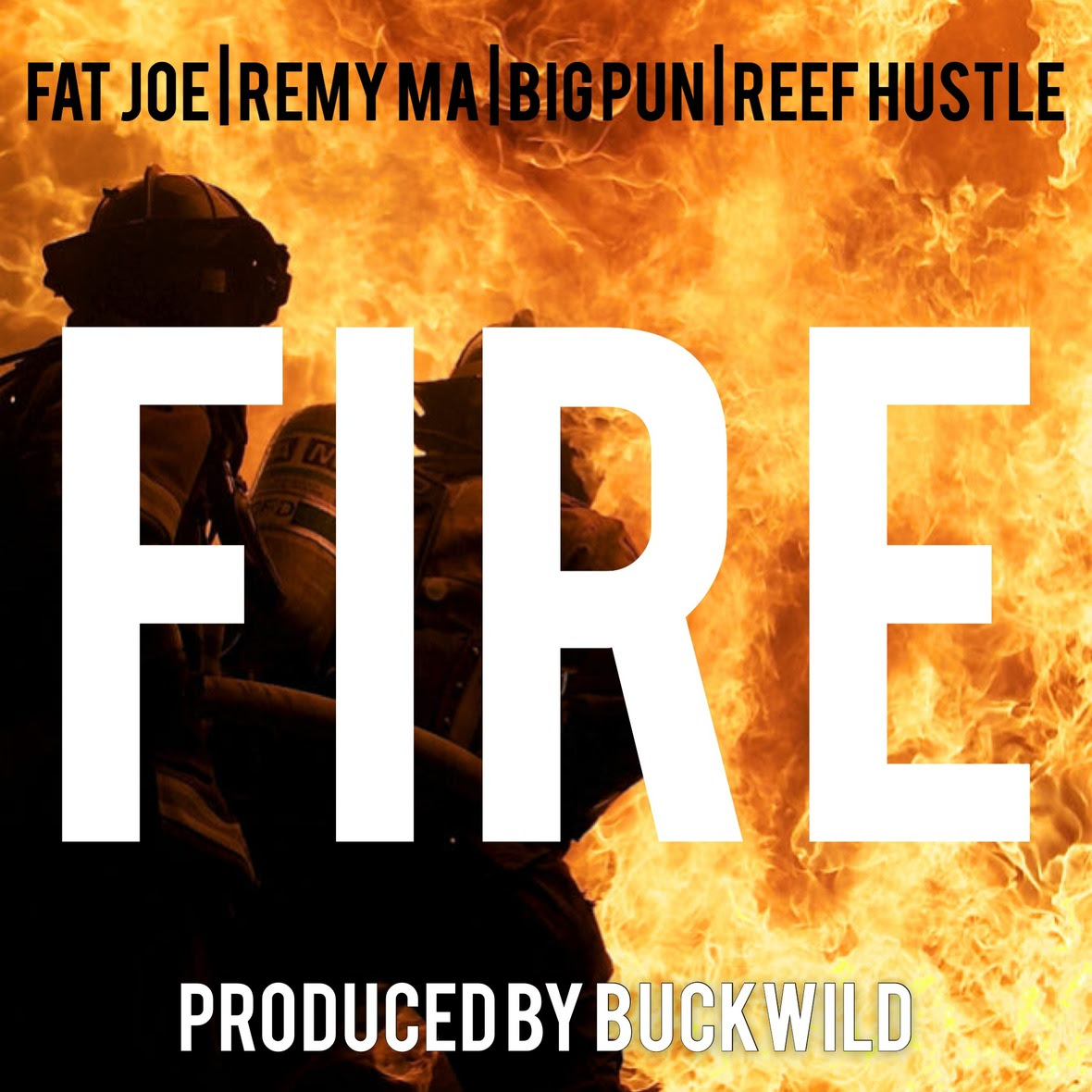 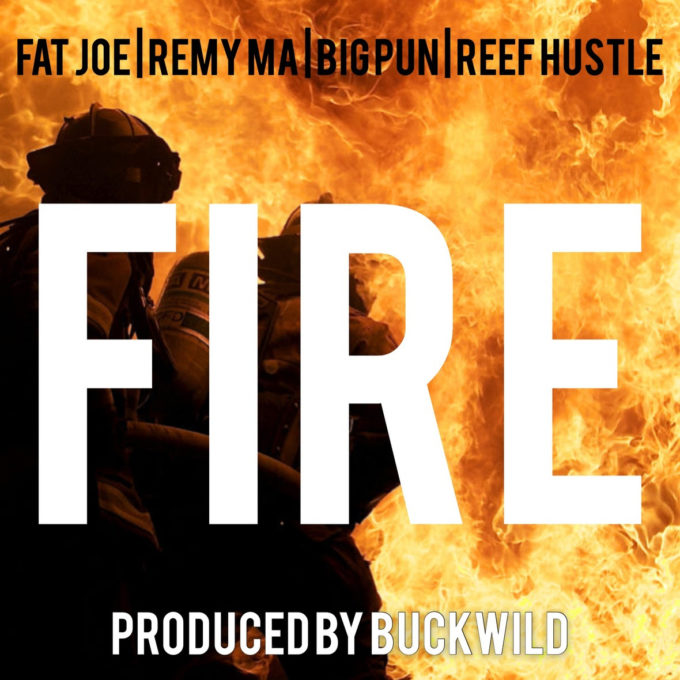 Feb. 7th marked 19 years since the passing of Bronx legend Big Pun. As a dedication, the team had released a new song featuring him called ‘Fire’ with production coming from veteran producer Buckwild.

Today, the official version of the record is being released online which also features Terror Squad members and affiliates, Fat Joe, Remy Ma and Reef Hustle. There is no information on how old the record is but it does sound a little vintage. In a good way. Stream it below.