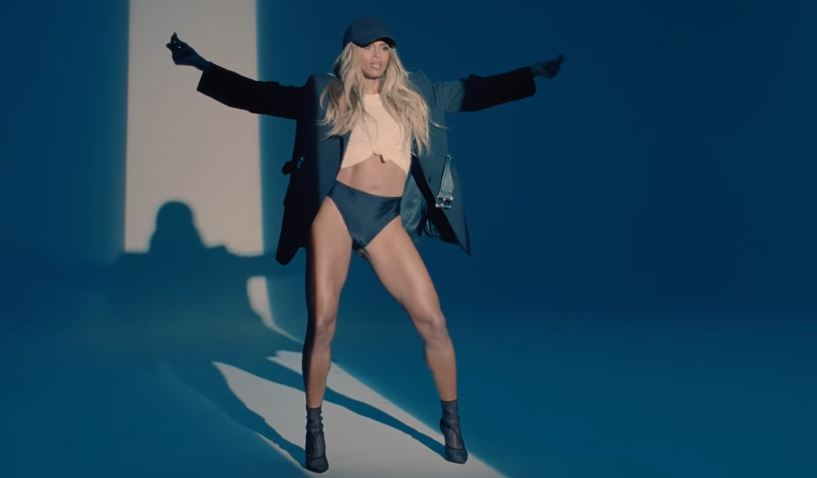 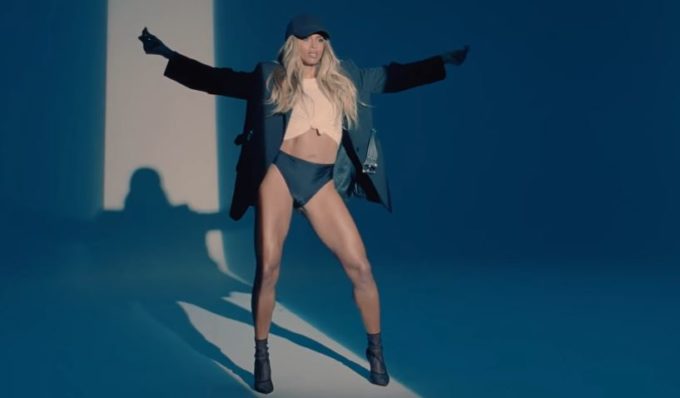 Ciara has released a new song ‘Greatest Love’ just in time for Valentine’s Day. The new record and its intimate music video is dedicated to her husband Russell Wilson.

The slow tempo song has Ciara singing about how much she appreciates Russell’s love and support in her life. This is the first release under CiCi’s newly launched label Beauty Marks Entertainment. Ciara announced last week at the 2019 MAKERS Women’s Conference that she had launched her own label. “It definitely encompasses all things for me as it relates to my work world — everything from music releases, the label side of it, to the management side of it,” Ciara told Billboard when discussing the priorities of the company. “[…] The idea of ownership is really important to me and that’s what this phase is about.”

Watch the sexy music video below which is said to be a taste of her forthcoming new album. There have also been unconfirmed reports that Russell Wilson purchased the masters to Ciara’s music and gifted them to her as a way to kickstart the launch of her label.