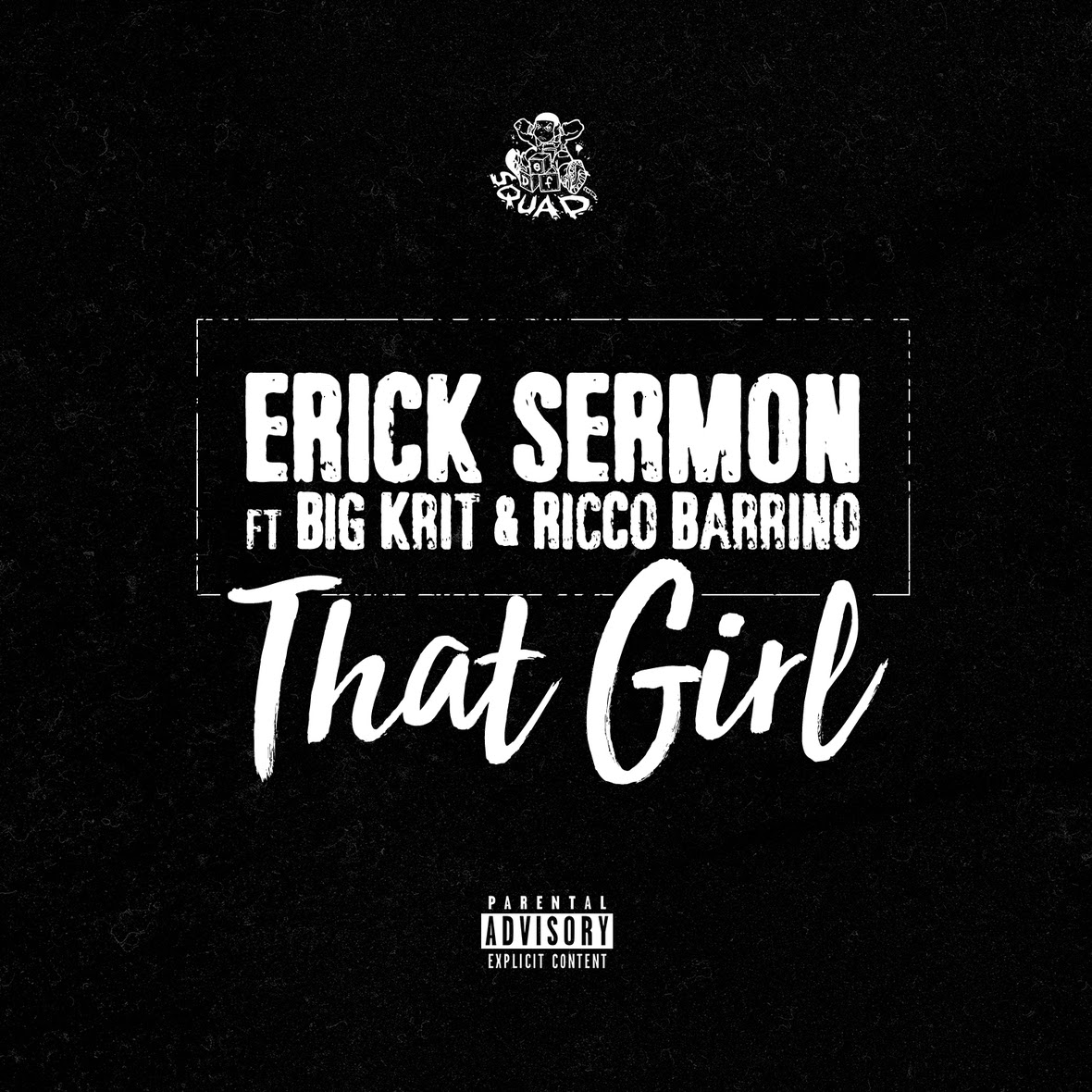 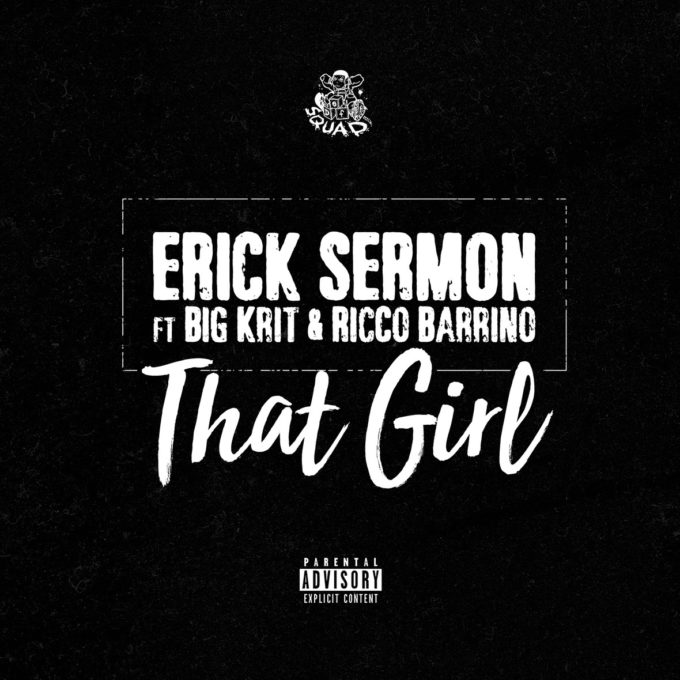 Erick Sermon has been in the game for more than three decades but still loves to record new music.

The legendary New York rapper is currently readying the release of his upcoming album titled VERNIA (named after his grandmother) and today, decides to debut the first single ‘That Girl’. It features North Carolina based and Grand Hustle affiliated singer Ricco Barrino on the chorus as well as Big K.R.I.T. delivering a solid guest verse. Listen below.

“I wanted to give the women a song they can feel proud and confident in, it’s how I was raised, by strong smart women in my family,” the EPMD musician said. “With all that’s going on with horrible things being brought to the light from years past. I wanted the women of the world to know that old green eyes is still thinking about them and they are better than ever, I got their back.”