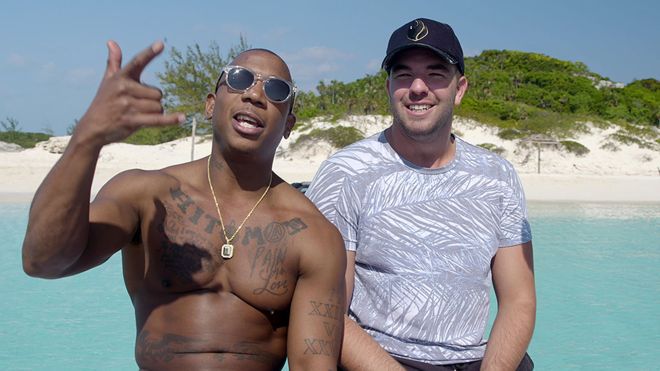 Ja Rule is looking to cash in on all the hype surrounding the Fyre Fest fiasco that was showcased on film with the help of two documentaries on Netflix and Hulu.

Speaking to TMZ at LAX, Ja Rule said he hasn’t watched the documentaries yet. “I haven’t watched ’em yet,” he told the paparazzi. “They’re very popular, they’re very popular. Maybe one day. I lived it, man. I ain’t gotta watch it.” But Ja hints at the fact that he has another festival panned on the lines of the “iconic” Fyre fest which was created in partnership with the incarcerated Billy McFarland.

“It’s not funny to me, man,” he said about the fest. “It’s heartbreaking to me. It was something that I really, really wanted to be special and amazing and it just didn’t turn out that way. But, you know, in the midst of chaos there’s opportunity. So I’m working on a lot of new things. I got my new platform Iconn.”

In the end, he lays out his plans before exiting the chat. “[Fyre Fest] is the most iconic festival that never was, so I have plans to create the Iconnic music fest. But you ain’t hear it from me.”