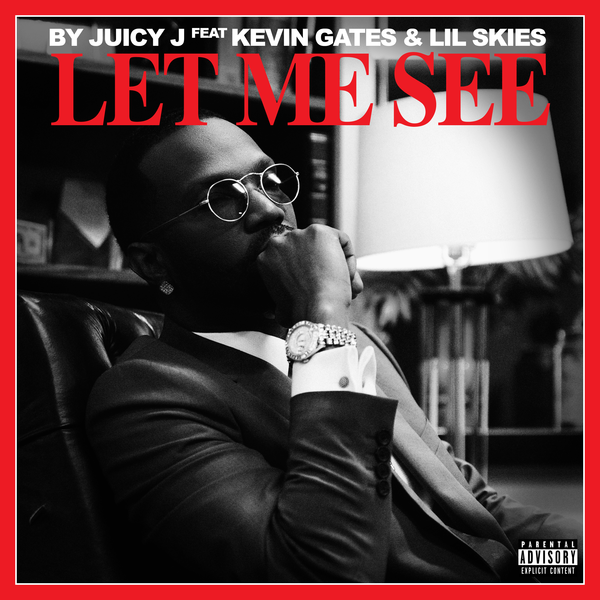 Juicy J did not release too much music in 2018 apart from the SHUTDAFUKUP mixtape on top of the year.

The Three 6 Mafia veteran has been busy on the corporate side as he recently picked up an executive job at his label Colombia Records. But it’s time to get back to music. He has connected with Kevin Gates and Lil Skies for his new single today called ‘Let Me See’. It is produced by man of the moment, Tay Keith.

“I wanted to do something different. I had to let people know. It’s that OG advice. Talking to these youngins. Letting them know what it is,” he told Zane Lowe about the track. “Stop bullshitting and getting up off their ass. Start getting some ownership on some masters and our own thing.. ownership is important. Our own cell phones if possible. Ownership.” Listen to the trap heavy song below.