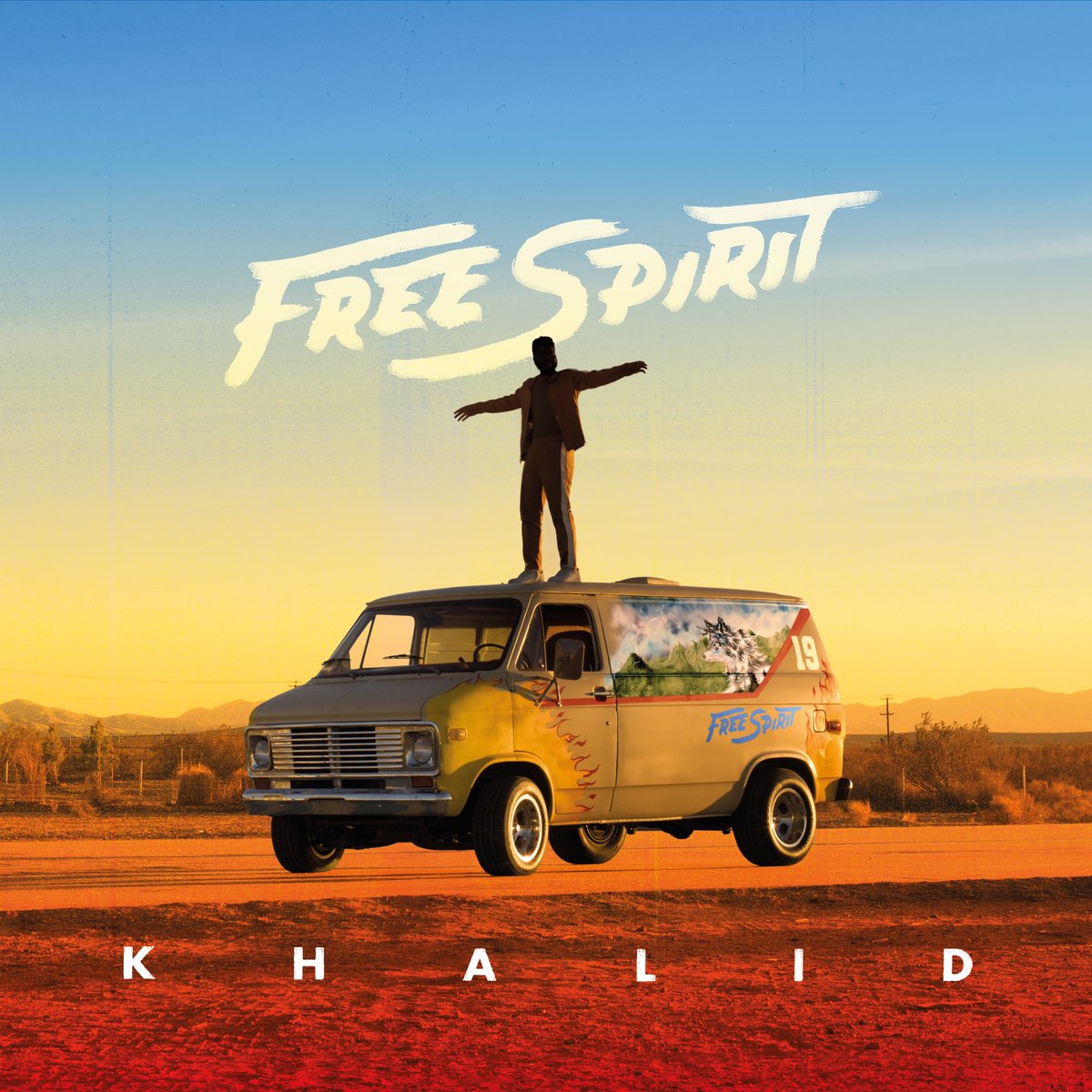 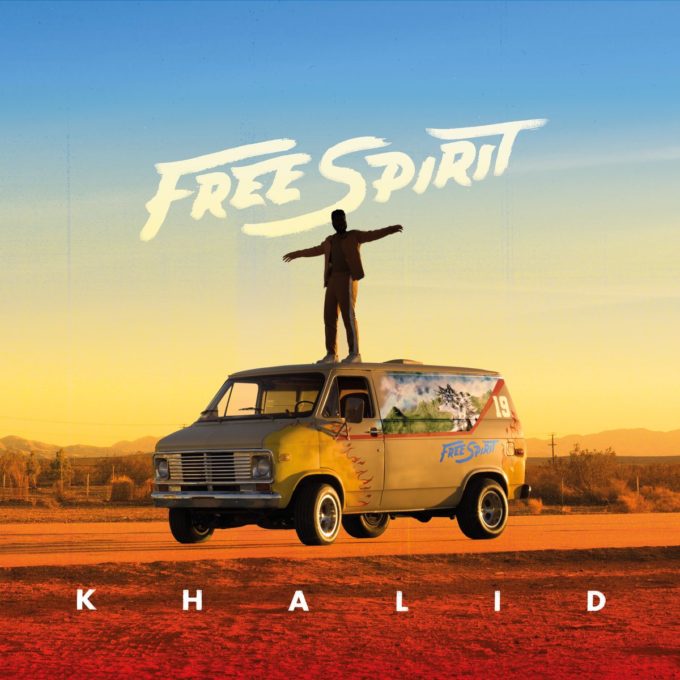 Khalid has been teasing new music for the past couple of weeks. Today, he is making it official that his sophomore album is titled Free Spirit.

The young singer, who released the lead single ‘Talk‘ produced by Disclosure earlier this month, has revealed that the new LP will hit stores April 5th. It will be available for pre-order on March 7th. Khalid has also unveiled the official artwork which definitely compliments the title.