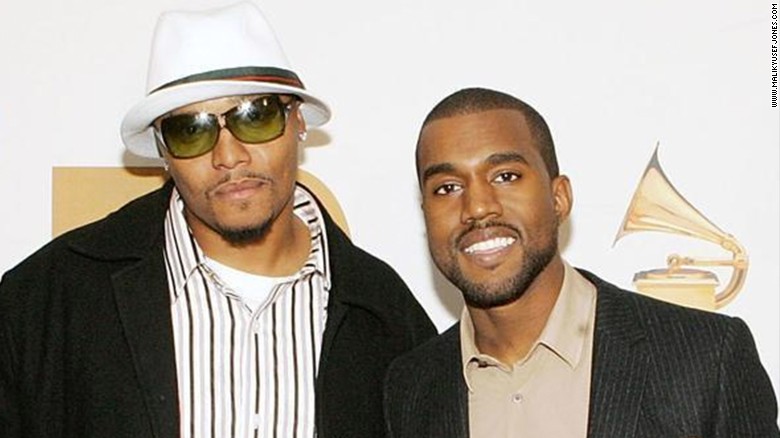 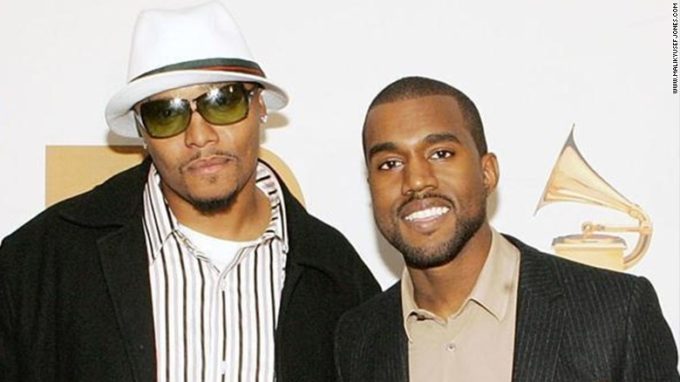 Philipp Plein thought they booked Kanye to perform at an event on February 11 during the New York Fashion Week, according to the contract obtained by The Blast. The rapper and spoken word poet associated with Kanye allegedly “misrepresented himself to Plein as Kanye’s rep” to book the performance that ‘Ye had no knowledge about. The said $750,000 was wired to “Donda S. House Inc.” for Kanye’s appearance at their February 11 event. The contracts allegedly feature a stamp of a signature above the rappers name. 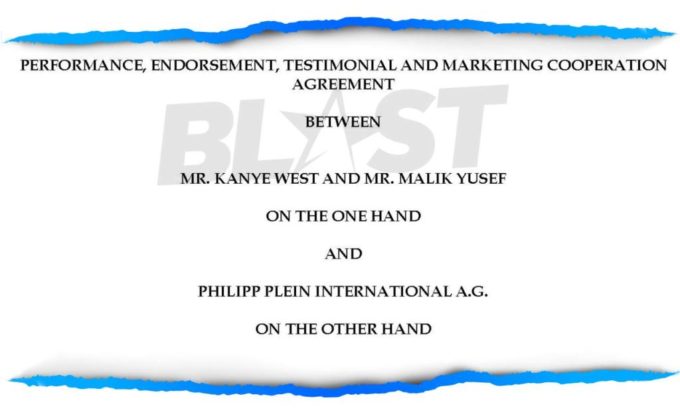 The Blast also reports that an additional $150,000 was wired to Burundi Partlow Consulting, which is a Chicago-based company. “We were beyond excited to work with [West] but unfortunately an individual pretended to be part of his management team and acted without Kanye’s knowledge, capitalizing on a former friendship with him,” a Philipp Plein representative said in a statement.

Kanye West started Donda’s House after his mother, Donda West passed away in 2007. The charity has since renamed itself Art of Culture Incorporated. Rhymefest, Kanye’s childhood friend who runs the organization said they had nothing to do with this deal: “we don’t want the work we are doing to be sullied by this situation. It is unfortunate.”

Malik Yusef hasn’t directly spoken on the situation yet but he did tweet the following:

The power of the internet,is not greater than the power of The INNER GOD,pimp squad hold it down!!!! Same thing make U laff make U cry, WATCH