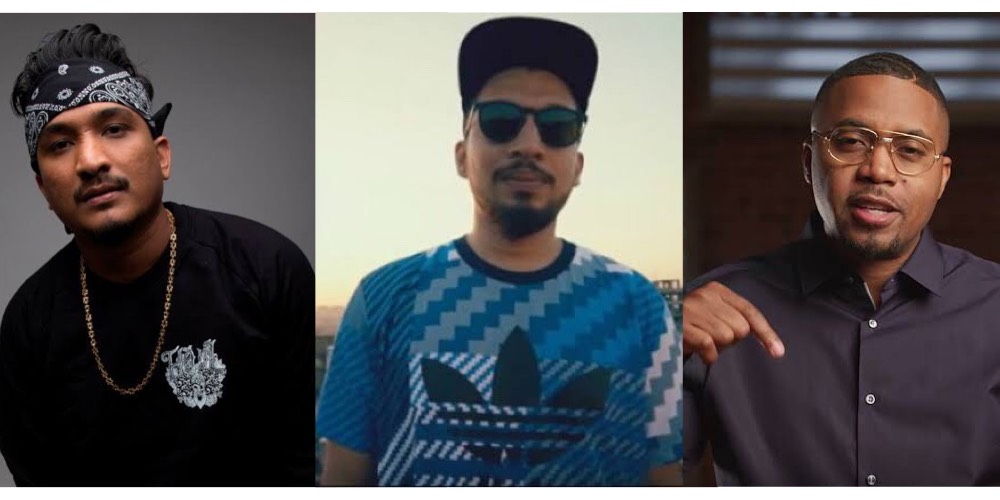 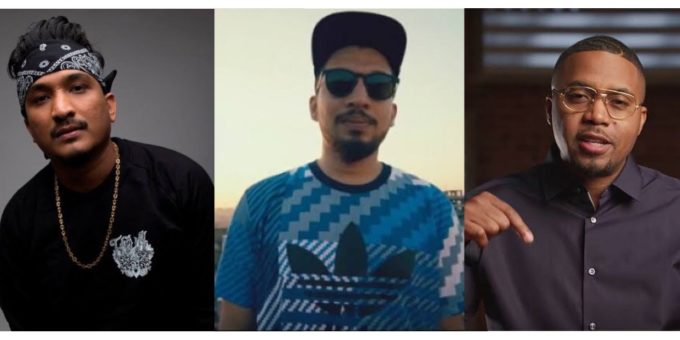 One of the most anticipated releases of the year in Bollywood is the film Gully Boy, which is a story of a 22-year-old boy (played by Ranveer Singh) from the slums of Mumbai who realizes his dream to become a rapper.

For the film’s promotion and soundtrack, the producers have gone for an authentic Hip-Hop sound where they enlisted some of the best rappers from India, including Divine and Naezy, whose life the film is partly inspired by. The duo has now recruited legendary New York emcee Nas for a promo track called ‘NY Se Mumbai’ (NY to Mumbai) which you can hear below. The song is released in collaboration with streaming service JioSaavn‘s “Artist Originals” campaign.

Produced by Excel Entertainment co-founders Riteish Sidhwani and Farhan Akhtar and helmed by Zoya Akhtar, the film will be released on Thursday, Feb. 14th.