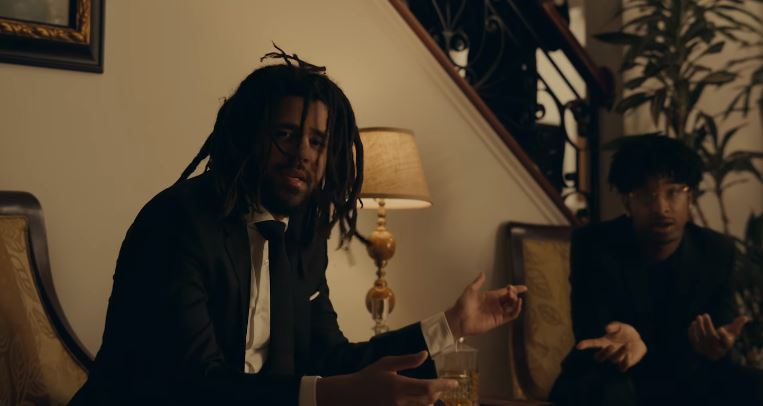 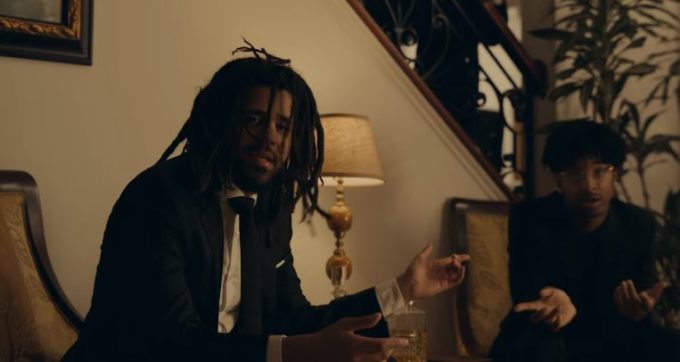 21 Savage has finally dropped the video for his song ‘A Lot’ featuring J. Cole, a standout from his most recent album I Am > I Was.

The video shows the two artists surrounded by a large family of people of different ages celebrating their lives but also aware of the tough times they’ve had to endure. It features both the J. Cole verse as well as the last verse from 21 which appears only on the CD edition of the album. Watch the Aisultan Seitov-directed clip shot at a beautiful mansion, below.

21 performed the song earlier this week on The Tonight Show starring Jimmy Fallon.