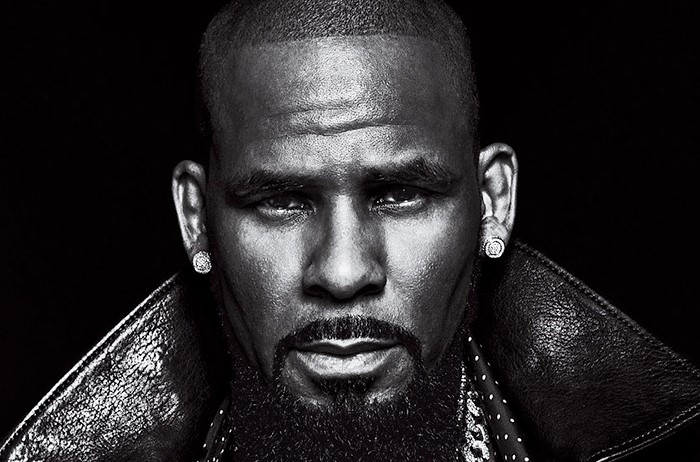 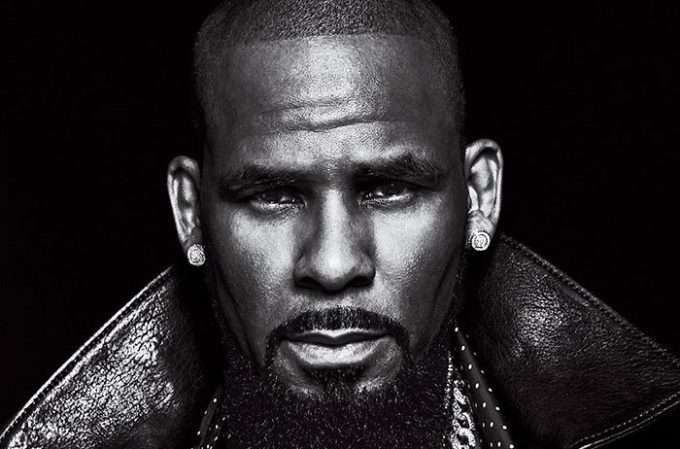 A new video tape showing R. Kelly performing sexual acts on a girl has surfaced, which will be crucial evidence in his possible indictment.

The video shows the singer sexually assaulting an underage girl and although it’s hard to tell her exact age, CNN confirms that they have seen the VHS tape and that both Kelly and the girl refer to her body parts as 14 years old. High profile lawyer Michael Avenatti, who is representing a man he calls a whistleblower against the singer, says he handed the tape to the Cook County State’s Attorney’s Office in Chicago last weekend.

In response to press inquiries, attached is a stmt regarding our work on the R. Kelly matter since April, including the discovery of new critical video evidence establishing his guilt. We will continue to work tirelessly to ensure that this predator is brought to justice. pic.twitter.com/D0dGFzgXlX

“My client knows the identity of the girl and R. Kelly. He identified the two of them on the videotape. He worked for and has known R. Kelly for decades and he met the girl on a number of occasions,” Avenatti said. He also released a statement on Twitter.

According to CNN, there are two scenes on the video: one in a living room and another in a bedroom. A naked man who appears to be R. Kelly can be seen performing multiple sex acts with the young girl who calls the singer “daddy” multiple times throughout the clip. There are more graphic details. At one point, the man asks the girl to urinate and after she does it, he does the same act on her. The contents which are on the video are similar to some of the alleged acts for which Kelly was arrested for child pornography in 2002. He was acquitted six years later.