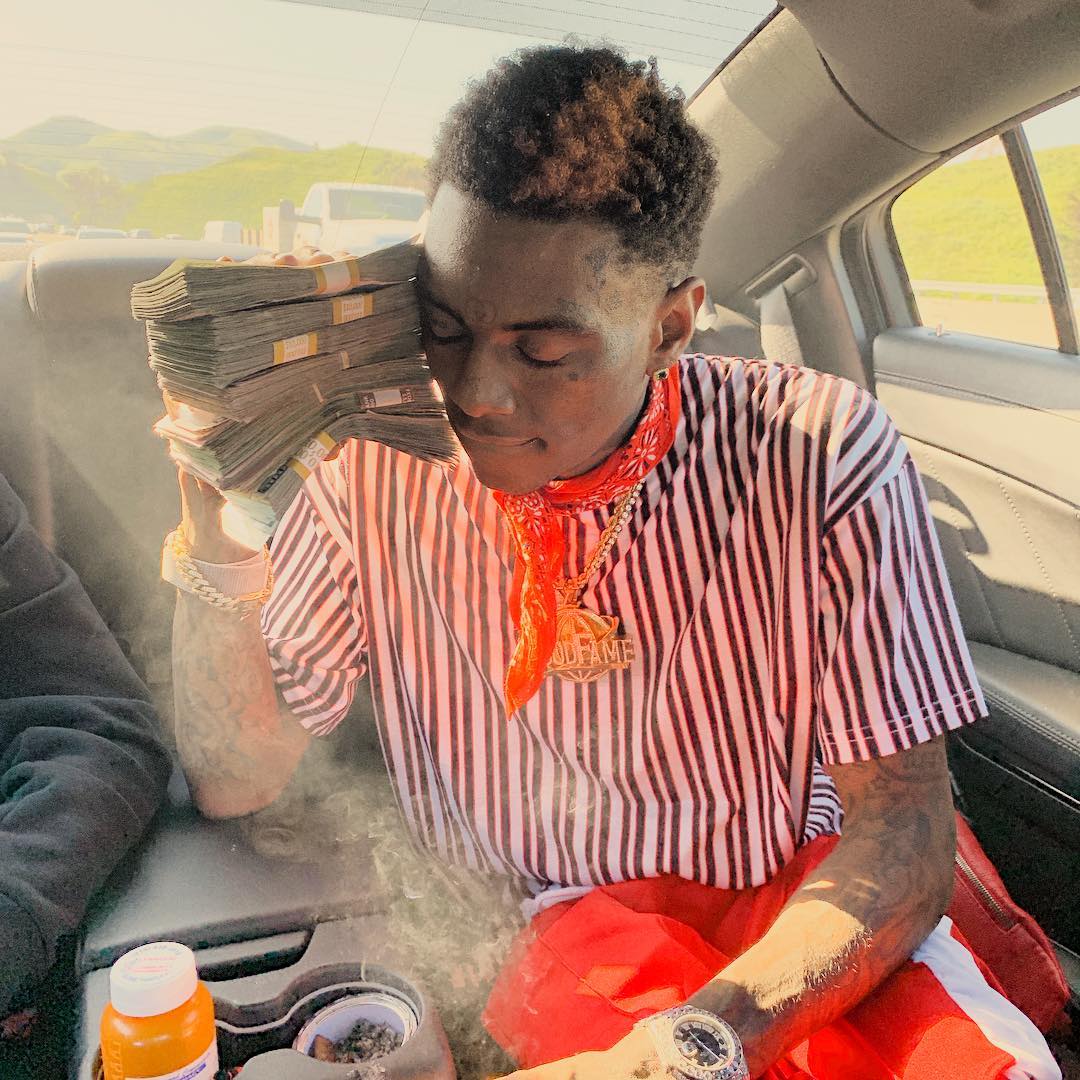 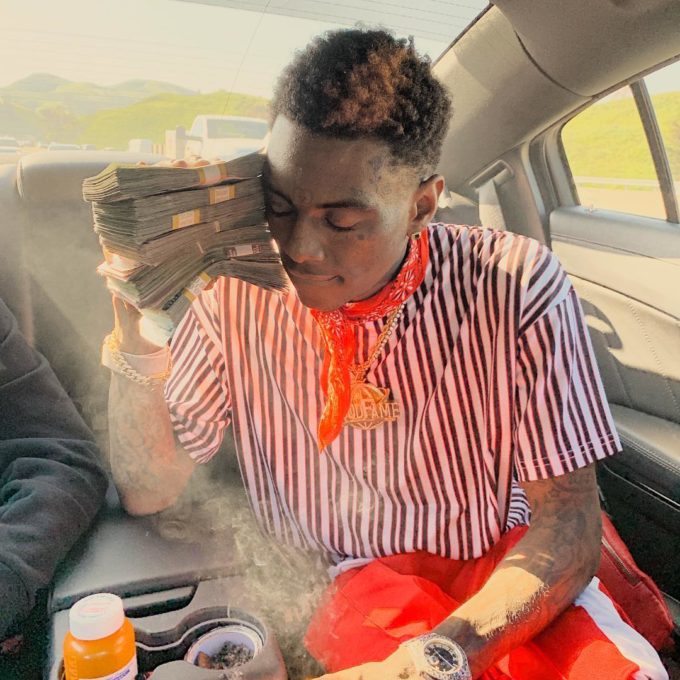 UPDATE: Big Draco drops another one called ‘What’s A Tyga To A Lion’. Listen below.

Soulja Boy is taking advantage of all of the attention on him at the moment and is working on an album with some big features which he revealed a few days ago.

Tonight he puts out a freestyle over Blueface’s ‘Thotiana’ and sends some shots at Tyga on it. The rest of it sounds like it was rushed but at least he didn’t use that “-iana” flow.

N*ggas don’t want drama
Word around town, I f*cked his baby mama
Yeah, ka-boom
With your son in the other room