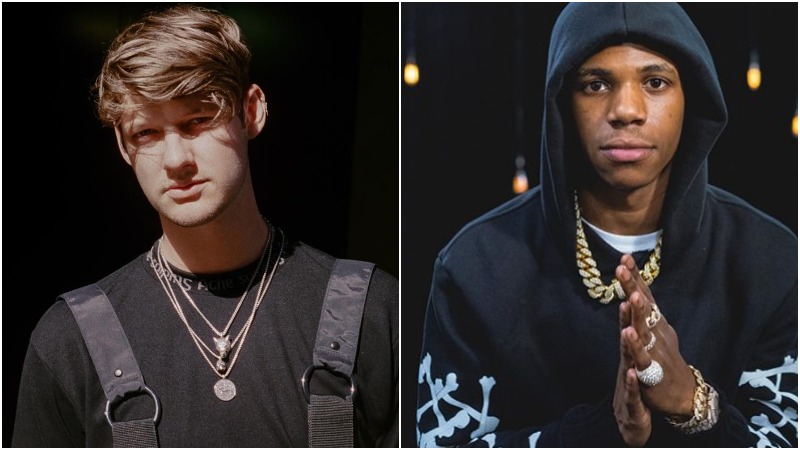 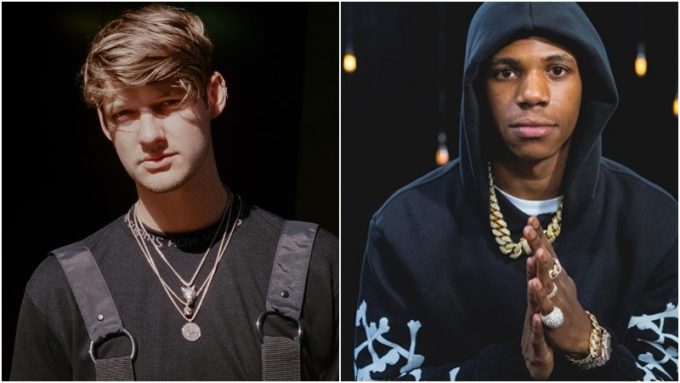 A Boogie Wit Da Hoodie has had a very solid year. The New York artist did not have a big single on the charts but his sophomore album Hoodie SZN ended performing very well.

Hoodie SZN debuted at number two on the Billboard 200 with 90k copies moved but in its third week, ascended to the top spot with additional 58k. He’s now trying to branch out with unexpected collaborations. The crooner has joined forces with Australian singer JXN aka Jackson Brazier on the latter’s new single ‘Red Lights’

‘Red Lights’ follows JXN’s previous single ‘Solitude‘ which arrived in November and has already amassed 3 million streams. “I just went to Australia for the first time on tour and while I was out there, someone told me about this artist named JXN. I looked him up, watched a couple of his videos and they were fire. I later found out we were on the same label, so I told them to set it up; we had to do something together,” said A Boogie of the collab. Listen below.