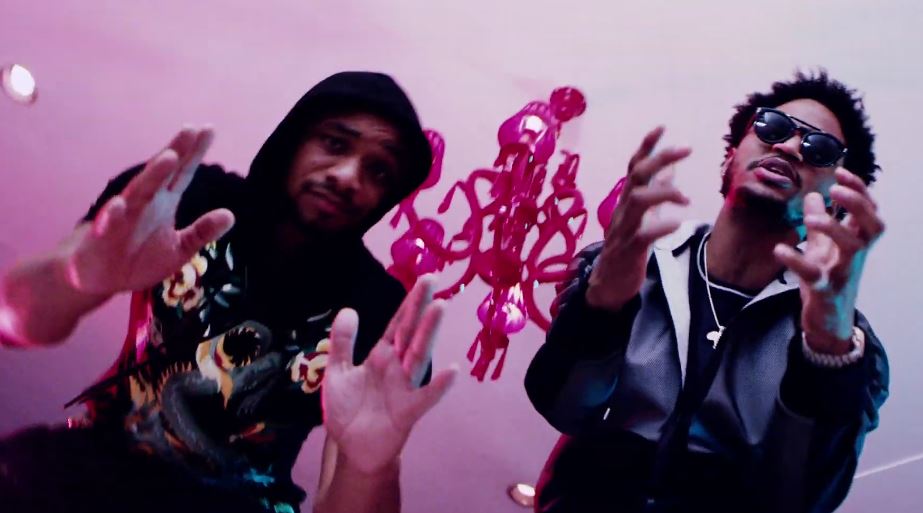 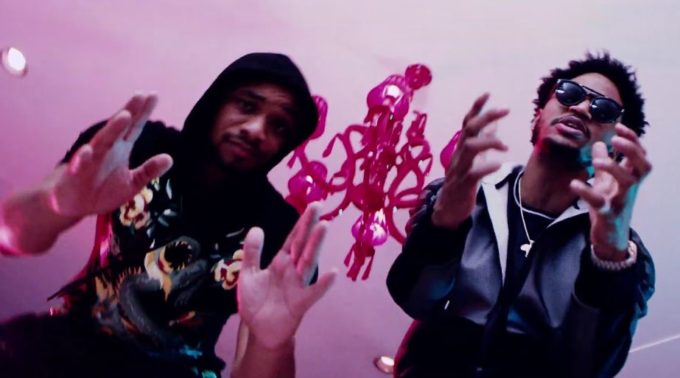 Miami DJ and producer, E Feezy has been releasing his own records for a few years now.

Today, he has enlisted some of his friends including Trey Songz, Tory Lanez and Ty Dolla Sign on a new single, ‘Tell Me’ which also features upcoming singer Shannon Rivera. It is produced by Reazy Renegade and comes along with a music video which you can watch below. In his Instagram post, Feezy says that it took nearly two years and 8 changes before the track was eventually finalized.