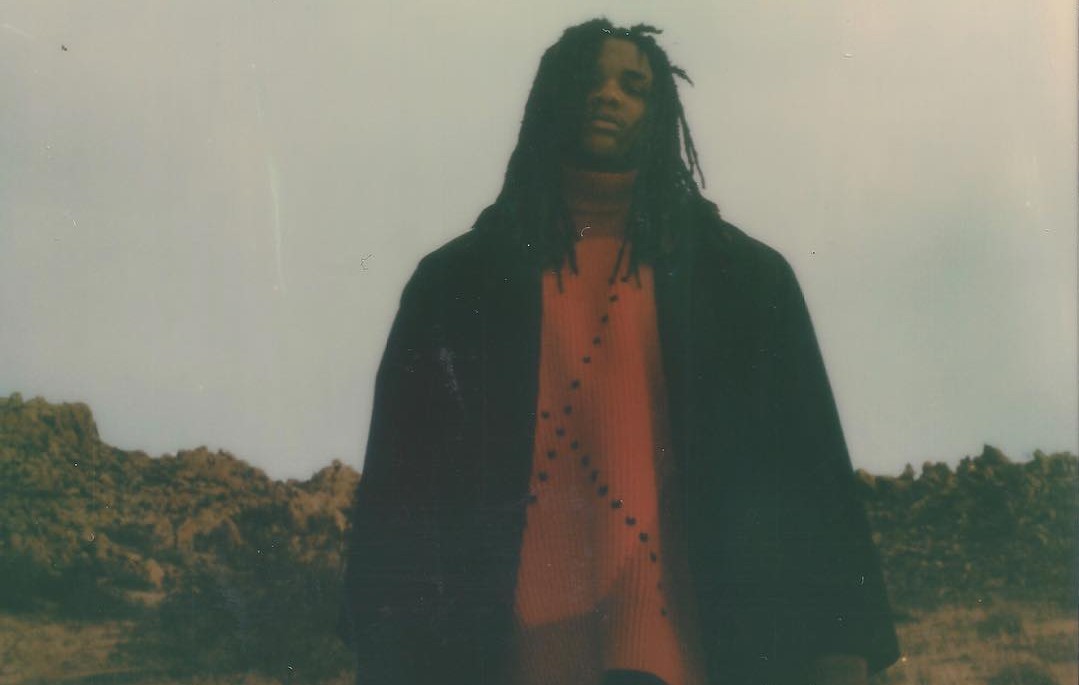 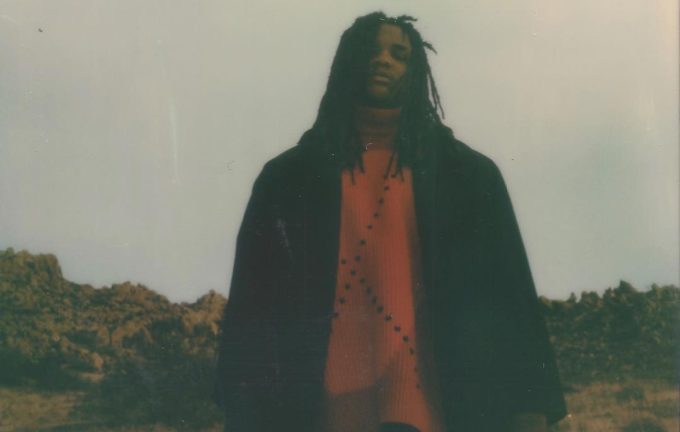 Not many know about Vory at the moment but it may not remain like this for long.

Vory is a rapper, singer and songwriter from Louisville, KY who helped co-write Bryson Tiller’s breakout hit ‘Don’t’ a few years ago. He was homeless at the time and it was a chance meeting with Tiller which changed his stars. Since then, Vory has helped co-write Drake’s banger ‘Mob Ties’ with some help from Boi-1da and even won a GRAMMY for co-writing ‘Friends on The Carters’ Everything Is Love album.

Fresh off an appearance on Rich The Kid’s new album The World is Yours 2, Vory is now putting focus back on his solo career with the new single ‘You Got It’, the first drop off his forthcoming Say EP. It will serve as the follow up to his 2018 EP, Lucky Me. Watch the trippy video for the song below.