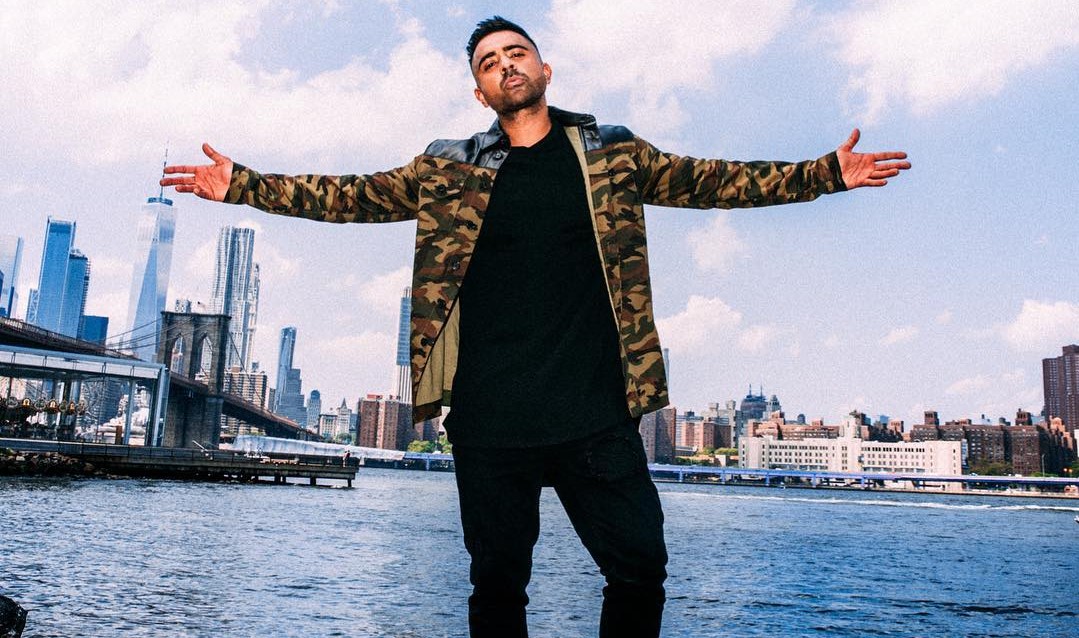 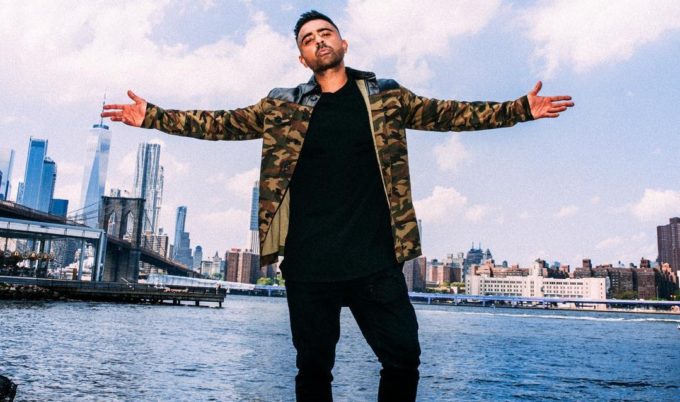 It looks like Jay Sean is planning to make a strong comeback to the mainstream. The UK singer of Indian origin was signed to Cash Money Records (via Universal Republic) in the U.S. with whom he released 4 studio albums. The last one, Neon, was released in 2013.

Soon after, he decided to go the independent route, dropping a few mixtapes like the The Mistress series and putting out a few singles every now and then. The ‘Down’ hitmaker also had some legal trouble with Cash Money where Birdman’s label was ordered to pay more than a million dollars in royalties to him and his publisher.

But Jay Sean is now kicking off a new chapter as he has re-signed with Republic Records, leaving out Cash Money from the equation of course. The first release is a new single called ‘With You’ featuring Gucci Mane and the Atlanta rapper’s signee Asian Doll. This one definitely has potential to do well. Listen below.