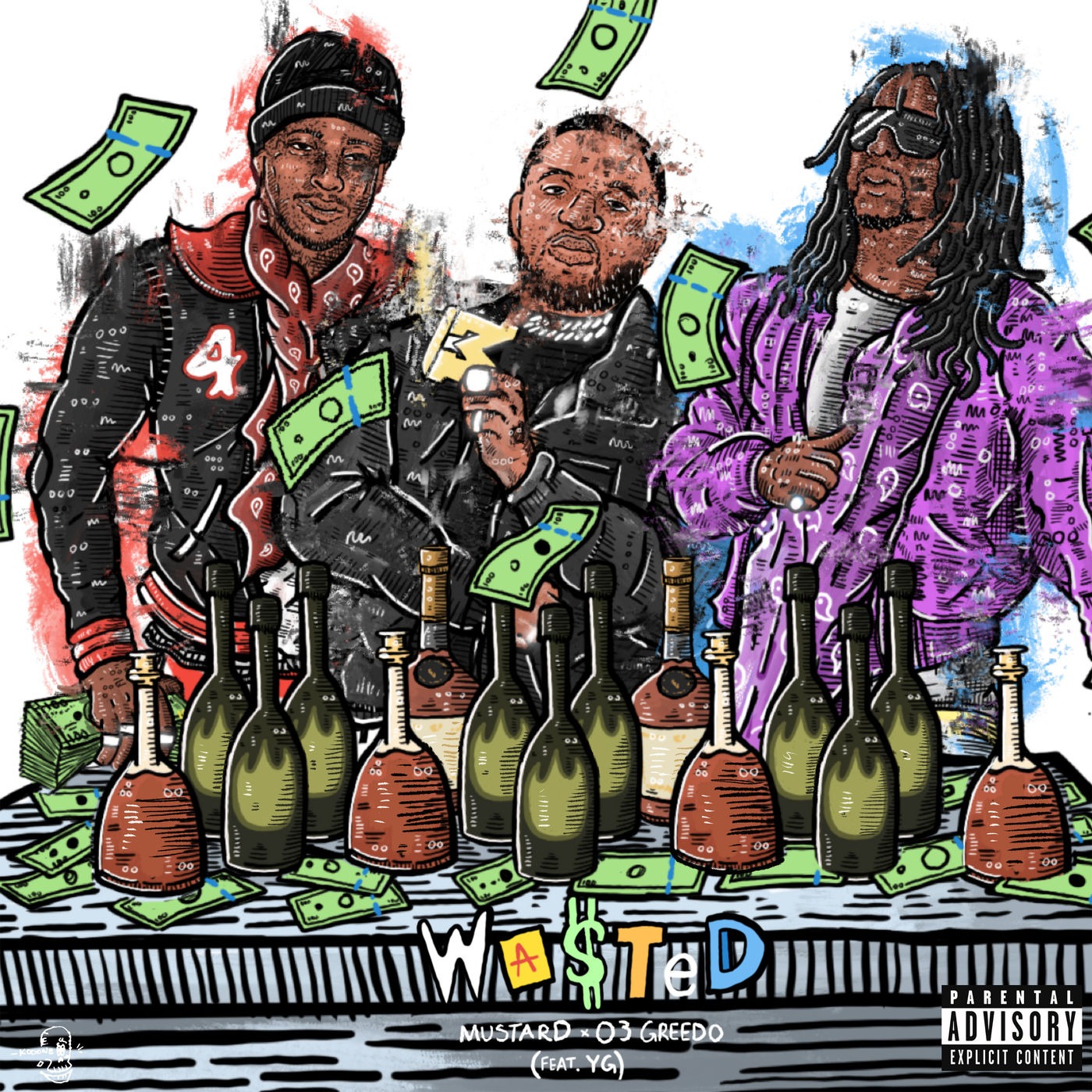 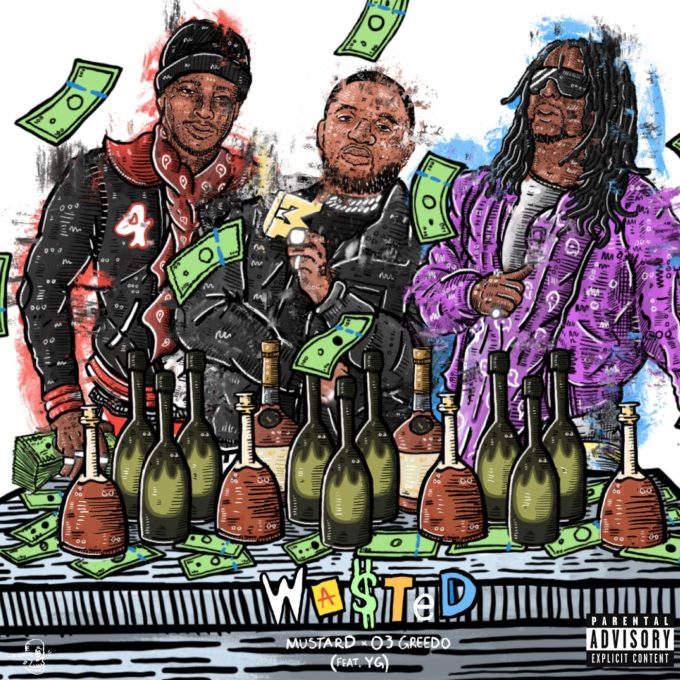 A couple of months ago, Mustard warned fans on social media that he’s got a lot of new music dropping this year and looks like he certainly meant it.

The hitmaker is currently promoting his new single ‘Pure Water’ with Migos, the video for which was released last week. But he finds the time to come right back with another offering called ‘Wasted’ featuring L.A. rappers YG and 03 Greedo. Listen to the ratchet song below (currently only out in select international markets).

UPDATE: This is the first single off Mustard and 03 Greedo’s collaborative album Still Summer In The Projects, set to release on March 29.