Rich The Kid Reveals ‘The World is Yours 2’ Album Tracklist 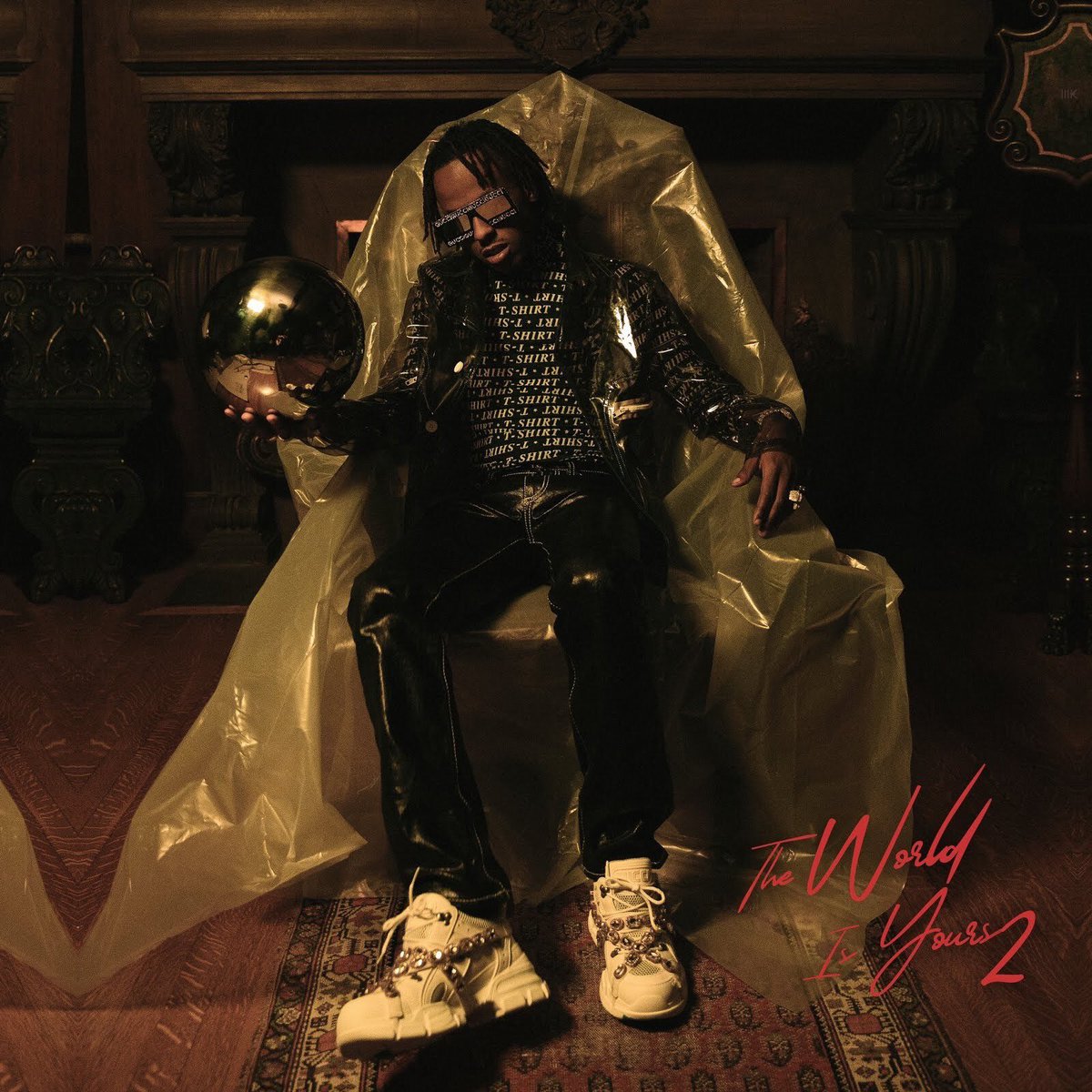 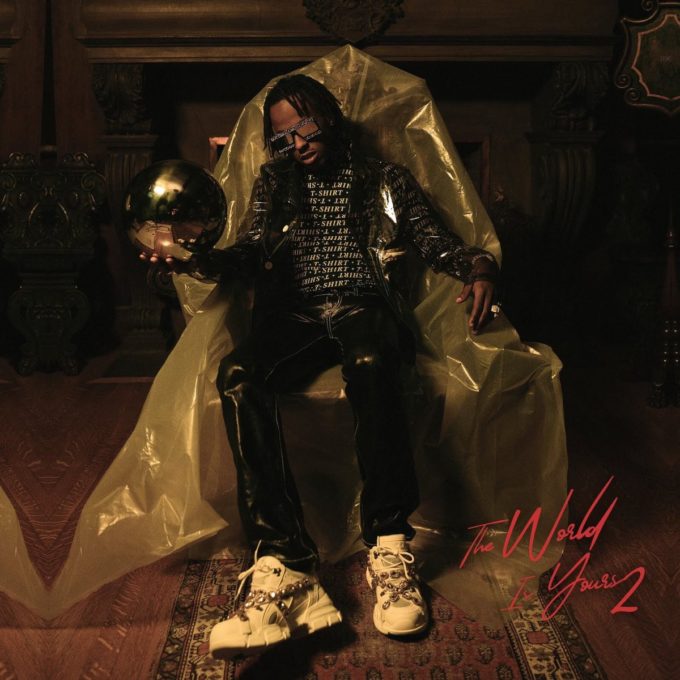 Rich The Kid will be releasing his new album The World is Yours 2 on March 22nd, almost a year after the original which spawned the hits ‘Plug Walk’ and the Kendrick Lamar-assisted ‘New Freezer’.

The tracklist to the album was accidentally leaked by Migos on their Twitter back in January and quickly taken down soon after. The New York born rapper has today revealed the official lineup which is slightly different from the previous one in both titles and guest appearances. For example, Juice WRLD is no longer listed on ‘Slide’ and Swae Lee doesn’t appear on the LP anymore.

Some of the confirmed guests on The World is Yours 2 include Big Sean, Offset, Ty Dolla Sign, Tory Lanez, NAV, Takeoff, A Boogie, Lil Pump and more. Peep it above and listen to the latest single ‘Tic Toc’ with Tory Lanez here.