New Music: Robin Thicke – ‘That’s What Love Can Do’ 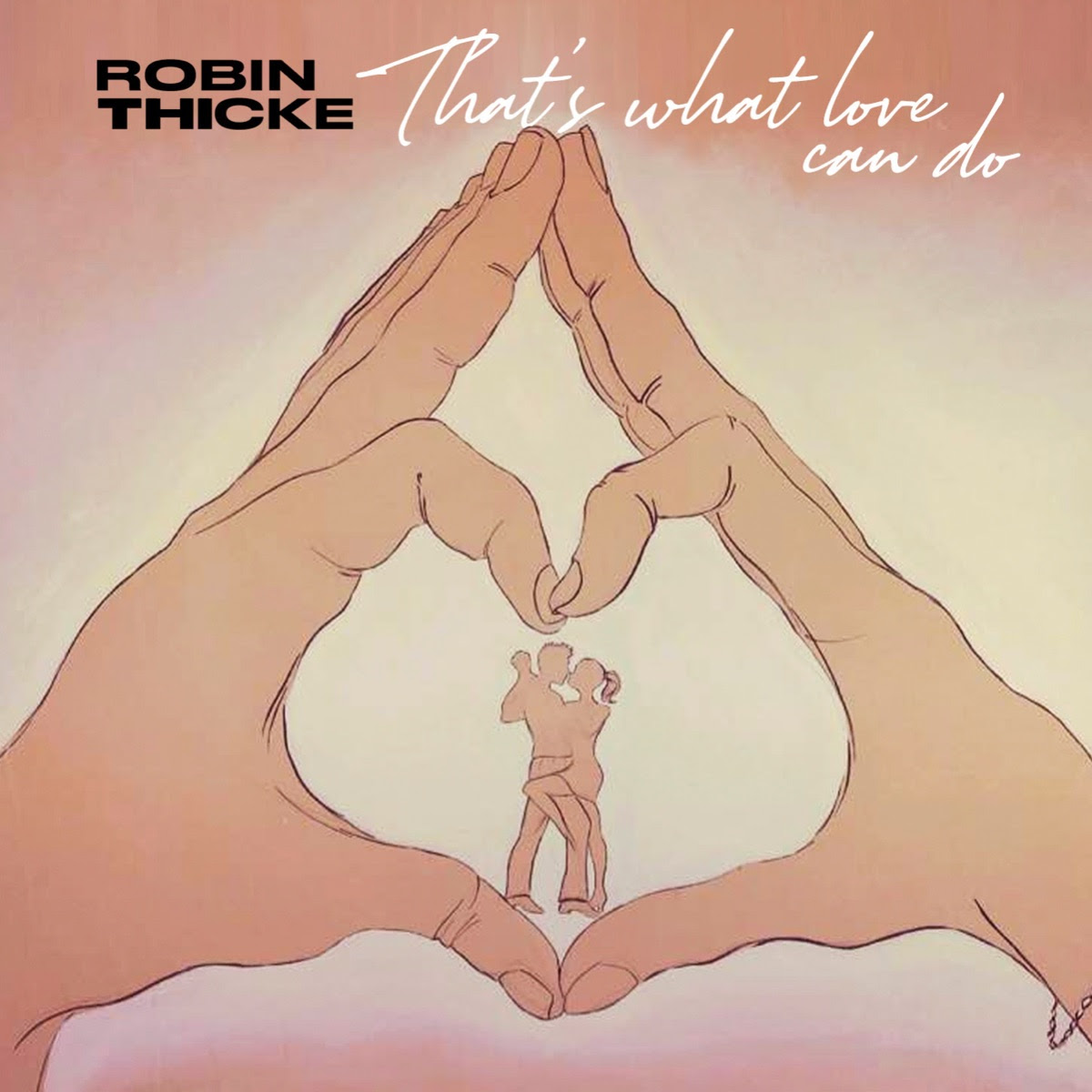 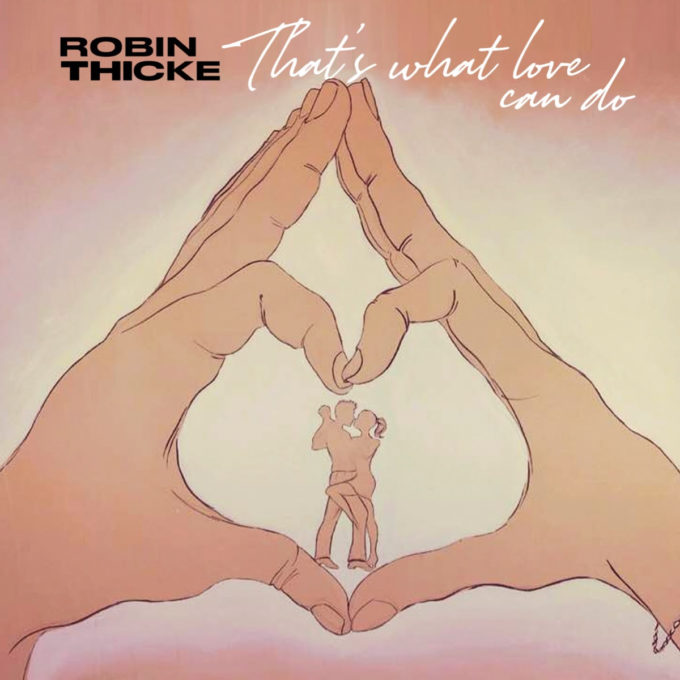 Robin Thicke is gearing to release a new album. After dropping the song ‘Testify‘ along with a music video back in December, he has returned today with his official single ‘That’s What Love Can Do’.

The Diamond selling artist does what he knows best on the soft tune which is of course dedicated to the power of love. It is produced by Robin himself along with Pro Jay. His new LP, the follow up to Paula released in 2014, is due in the coming months via Thicke Music/Empire. Listen to the new track below.

Robin also starred as a guest judge on the new FOX show The Masked Singer which was won by T-Pain. It has already been picked up for an additional season.